Since launching in 2011, Sports Rants has provided a variety of online content revolving around the world of sports. This included Sports Rants Radio which was the home of numerous shows throughout the years, such as ‘The Rantin & Ravin Show’.

Now, Sports Rants is teaming up with Gamactica to produce more shows, not only centered on sports, but also horror news as well.

Gamactica is a popular streaming, gaming, cosplayers, and esports brand that connects the industry under one roof. They have members that host popular Twitch channels and some of the more entertaining Twitch streams as well.

Gamactica will be the future home of Sports Rants Radio, as well as Fright Nerd’s horror podcasts as well. 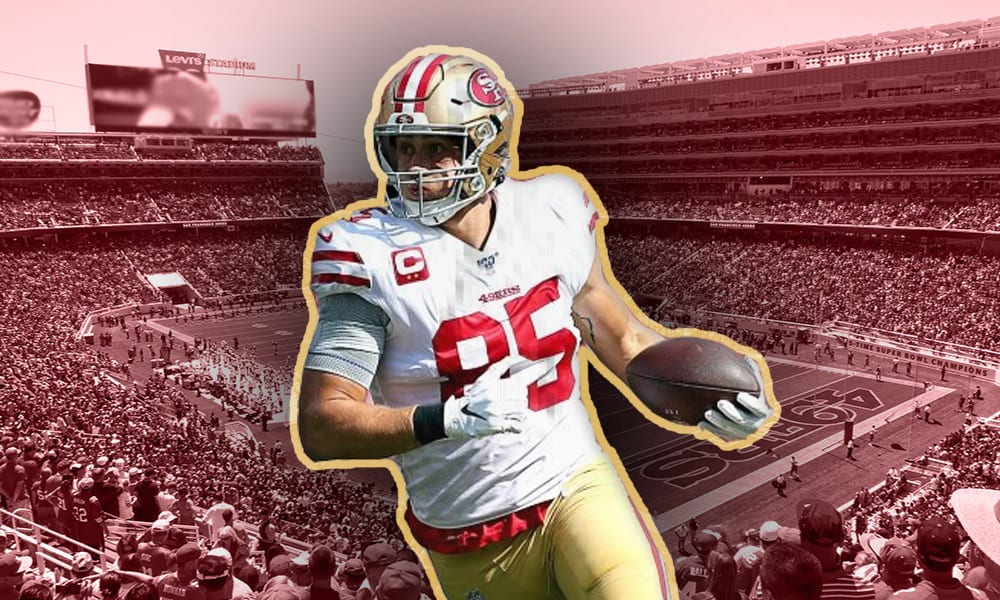 San Francisco 49ers tight end George Kittle is easily one of the top tight ends in the league and, along... 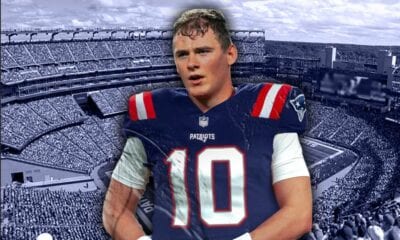 The New England Patriots may have their next franchise quarterback waiting in the wings with rookie Mac Jones, who made...

When it comes to the future, Cleveland Browns quarterback Baker Mayfield isn’t worried about a potential long-term contract with the...

With their NBA season now officially over following their Game 7 loss to the Milwaukee Bucks, the Brooklyn Nets now... 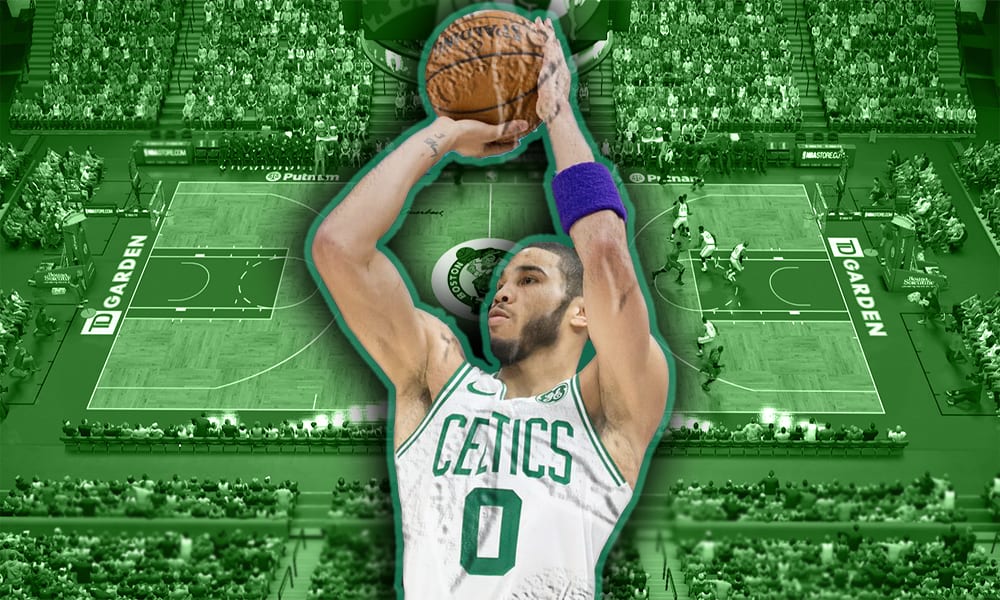 The Boston Celtics didn’t wait until the end of the NBA Playoffs and the crowning of a new NBA Champion...

After a brutal playoff run capped off by a dreadful performance during the Western Conference Semifinals that led to their...

Kevin Owens has announced that he will be taking some time off from WWE. After his very physical match with... 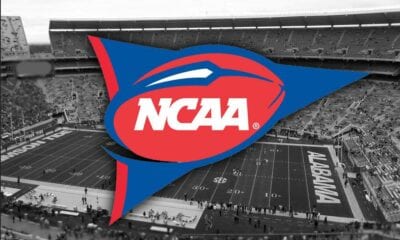 Over the years, the state of Maryland has produced some great football players. Players like Stefon Diggs, Trevon Diggs, Chase... 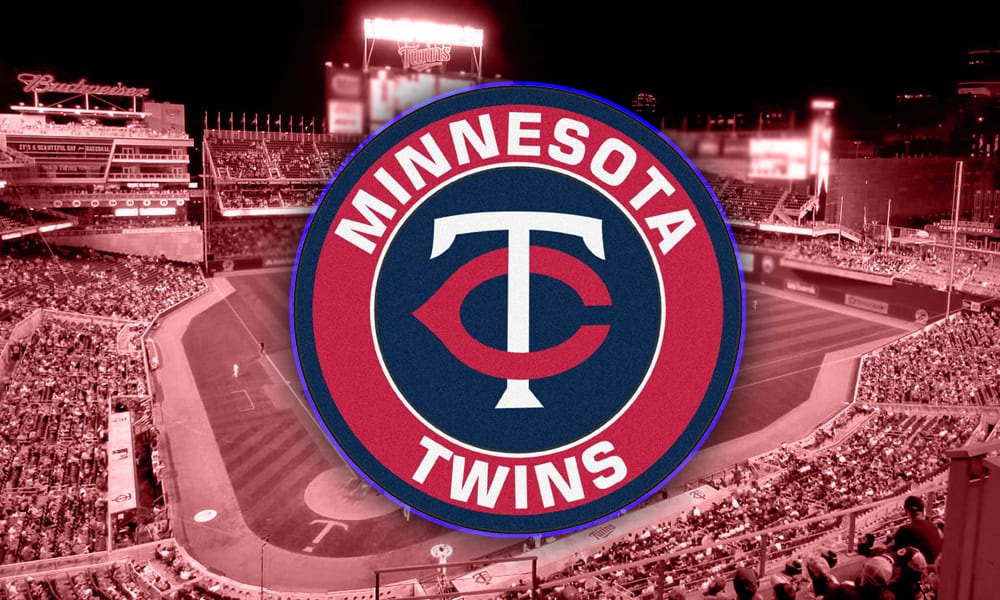 To say the Minnesota Twins season has been a disaster would be a colossal understatement. The team was picked to... 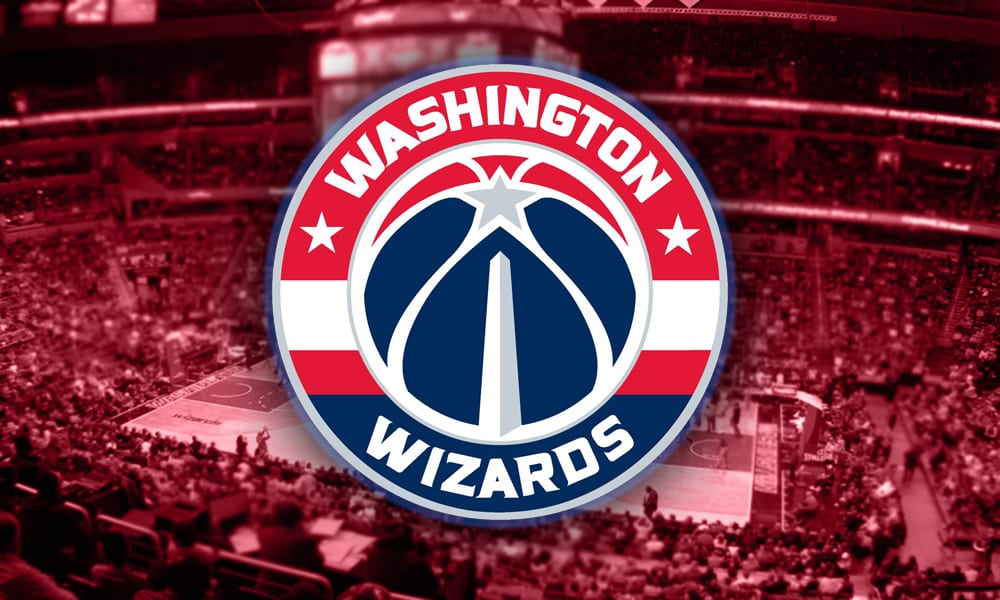 The Washington Wizards will be searching for a new head coach after Scott Brooks departed following the two sides failing...