What a difference a few days can make, eh? For an example look no further than the Chicago White Sox. Rumors had been running rampant all offseason long that the White Sox were shopping around their ace Chris Sale, but no one expected him to simply change his Sox (see what I did there?).

In one of the biggest trades in MLB history (no, that’s not an overstatement), the South Siders sent Sale to the Boston Red Sox for four minor leaguers, most notably Yoan Moncada, MLB.com’s no. 1 prospect. The massive move makes perfect sense on both sides. The White Sox are finally beginning their long-overdue rebuild and need potent young players for their future. The only true treasure the team had to offer in exchange for youngsters of that caliber is Sale. They lose their only viable pitcher but gain a hitter with unlimited potential as well as a pitcher who can potentially replace that void someday. Chicago also gained no. 30 MLB prospect Michael Kopech, who appears to be a flamethrower in the making. 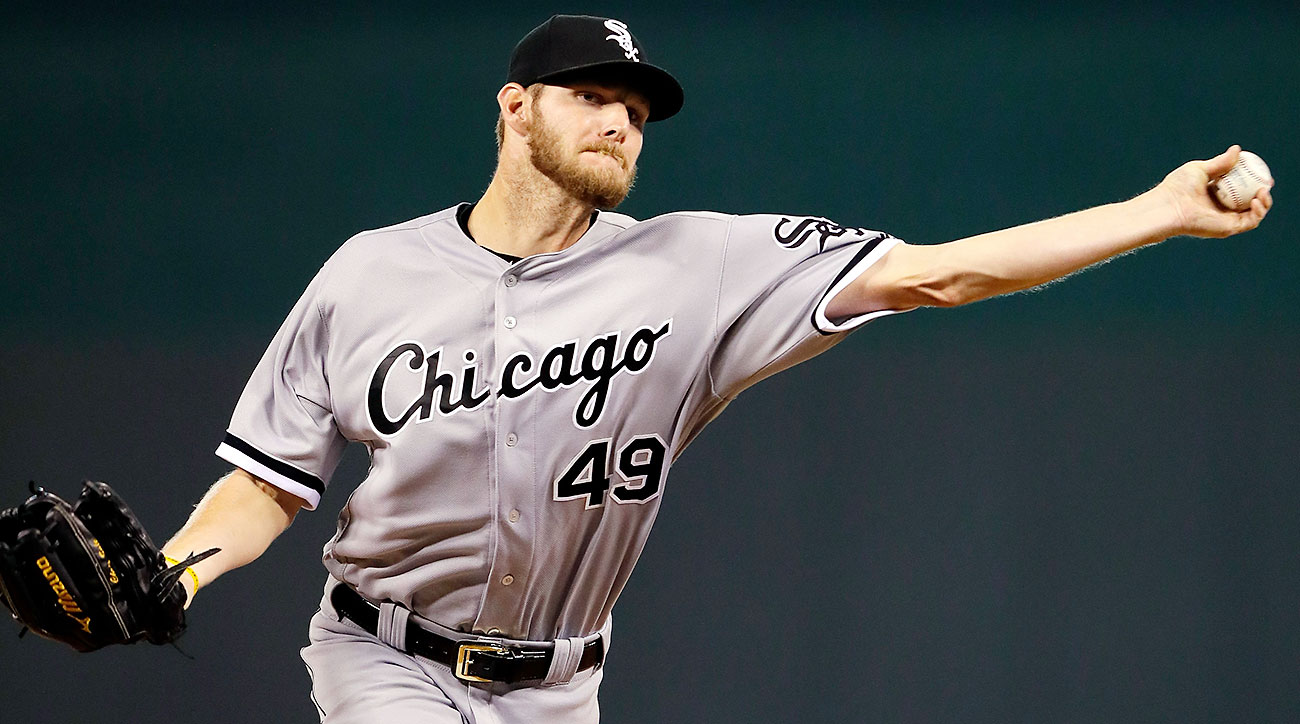 The Red Sox, conversely, want to win in 2017 and need another ace pitcher to supplement David Price and reigning Cy Young winner Rick Porcello. The team can afford to give up the Cuban phenom Moncada because, while he is the top prospect in baseball, it is unlikely he was going to fit in the locked up Boston infield in the near future with Hanley Ramirez/Mitch Moreland at first, Dustin Pedroia at second, Xander Bogaerts at short and Pablo Sandoval at third. One could argue that the team could have turned Moncada into an outfielder like they did with Mookie Betts, but the team is also stacked there with Betts, Jackie Bradley Jr and no. 5 MLB prospect Andrew Benintendi, who undoubtedly will be with the team full-time next year. The Red Sox now have seven pitchers who will by vying for the team’s rotation come February. Besides Price, Porcello and now Sale, fellow lefties Drew Pomeranz and Eduardo Rodriguez and righties Clay Buchholz and Steven Wright are also in the mix.

The trade was very smart on both sides because it fits both team’s needs. The Red Sox want to repeat as AL East champs in 2017, the White Sox are looking towards their future.

The White Sox were not done there, however. A day after pulling off the Moncada/Sale blockbuster, GM Rick Hahn triggered an ever more shocking move, sending OF Adam Eaton to the Washington Nationals for no. 3 MLB prospect Lucas Giolito. 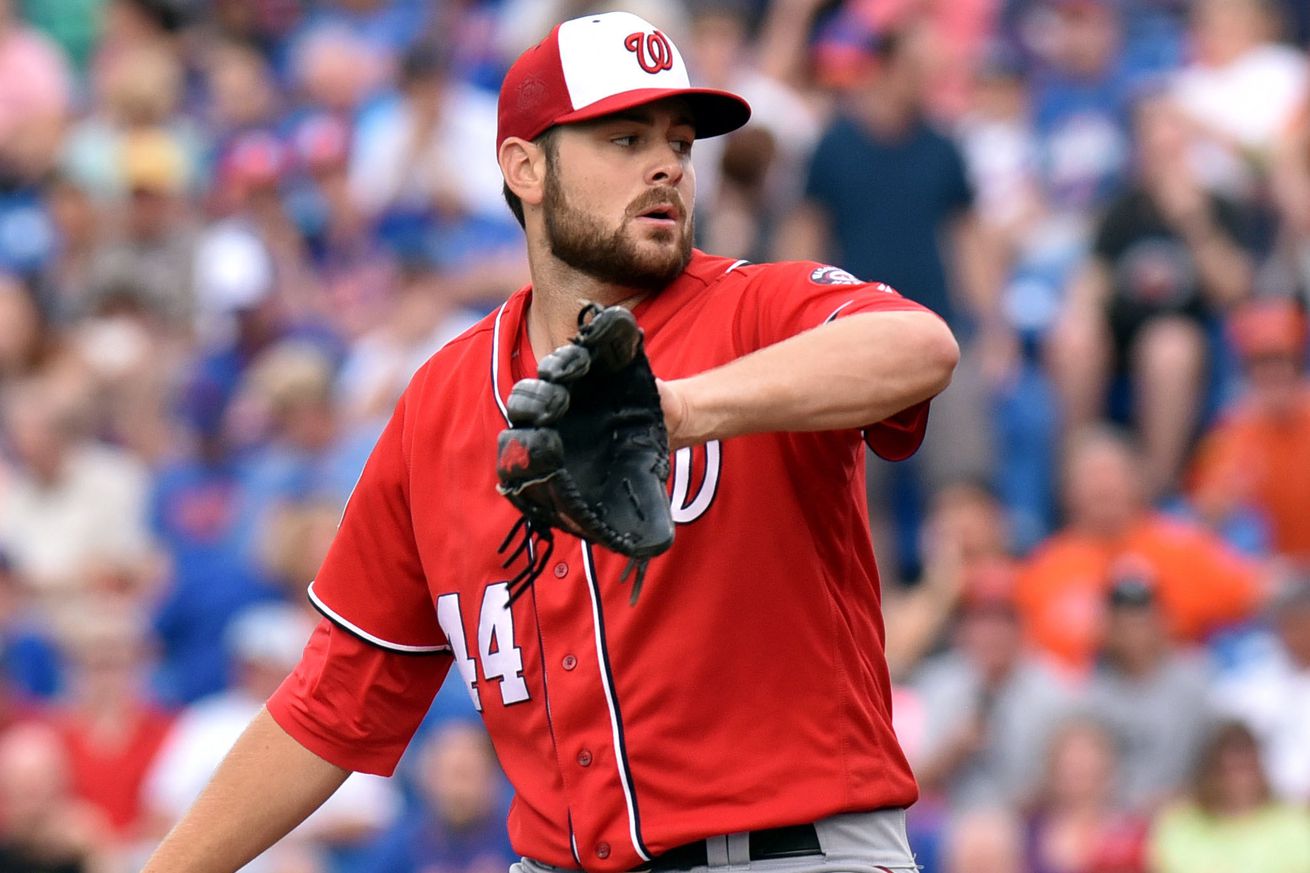 Top MLB pitching prospect Lucas Giolito is the new pitcher of the future for the White Sox. Photo by FederalBaseball.com

Unlike the prior, this move is a total head-scratcher. Sale for Moncada is a great trade because there is equivalent value on both ends. There isn’t in this case. Don’t get me wrong, Adam Eaton is a solid defensive player who can hold his own in the batter’s box, he definitely has worth. But, a guy who has only batted .300 once is not even close to worth the top pitching prospect in baseball. The MLB world was sent into disarray over the trade. Nationals star OF Bryce Harper expressed his reaction on Twitter with one word: “wow”. Though that comment will probably land Harper in some hot water, it is definitely what the rest of the world was thinking as well, “has Nationals GM Mike Rizzo lost his mind?” Some would say so.

In one week the Chicago White Sox have gone from a team that for too long had avoided rebuilding to owning two of baseball’s top three prospects. The team has the top hitting and the top pitching prospects in the game who very well could play this season (Moncada is 21 and Giolito is 22). One thing is for sure, the White Sox are winning this offseason thus far.