Things have worked out pretty well for the Boston Red Sox this offseason. The team traded away the MLB’s no.1 prospect in December, and they still own the best prospect in baseball. The MLB updated its Top 100 Prospects list (“The Pipeline) on Saturday, and it saw Yoan Moncada fall back to the no.2 overall spot. Ironically, it was to his 2016 teammate with the Red Sox, Andrew Benintendi.

When one thinks of it, the update makes sense. Benintendi was in the no.5 spot on this list in 2016 when the Red Sox promoted him to the Majors without any Triple-A experience. Many believed the 22-year-old was not ready and that Boston was rushing him too quickly, but Benintendi was highly impressive in left field and gave the Sox a spark that helped propel them to the AL East title. Benintendi missed time with a knee injury, but still batted .295 with 14 RBI in 34 games and played very good defense. He did not exceed 130 at-bats and was not granted rookie status. 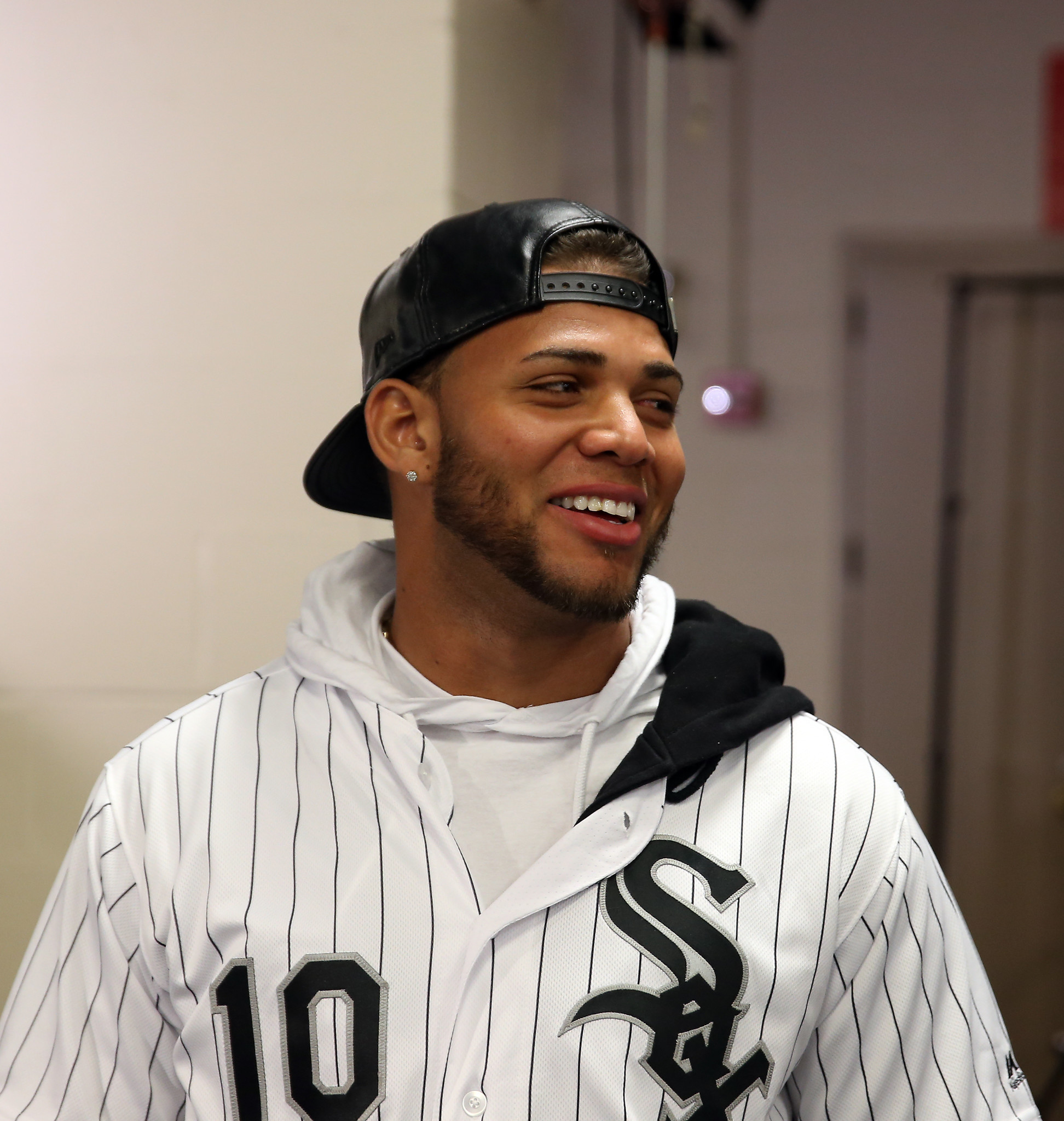 Yoan Moncada is now the second best prospect in the game. Courtesy of The Chicago Tribune.

After securing the AL East crown, the Red Sox brought Moncada up as well. Though he too had not yet been in Triple-A, the Cuban phenom was expected to shine, but he surprisingly didn’t. The 21-year-old recorded just four hits in 19 at-bats and drove in only one. Many perceived that Boston would perhaps add Moncada to bolster their postseason roster like they did with then 20-year-old Xander Bogaerts in 2013, but his poor showing prevented that from happening and he was reassigned to the Minors.

Now don’t get me wrong, Moncada’s first MLB cup of coffee not going well does not make him a bust. After all, he’s only four months older than I am and I can’t imagine myself in his position. The reason for the difference in performances between the two could simply be that Benintendi is more suited to the North American style of the game, to which all foreign players must adjust to succeed. It could be that Moncada simply hasn’t completed that yet, 2016 was his first year in the League and he likely just needs more time. The White Sox gave up their franchise pitcher Chris Sale in order to get Moncada from the Red Sox, and there is still no doubt that he will become their franchise player one day.

As far as the rest of the Pipeline update went, Dansby Swanson of the Braves remains at no.4 and Gleyber Torres of the Yankees jumped from no. 17 to no.3. Former no.2 JP Crawford of the Phillies fell to no. 7 and Alex Reyes of the Cardinals supplanted Lucas Giolito of the White Sox as the top ranked pitcher (no.6 overall). Giolito is now at no. 12 and no.3 on the RHP list. The top 10 now looks like this;

It’s almost time for Baseball again, pitchers and catchers report to Spring Training in two weeks. Keep up with SportsRants for all your MLB updates.