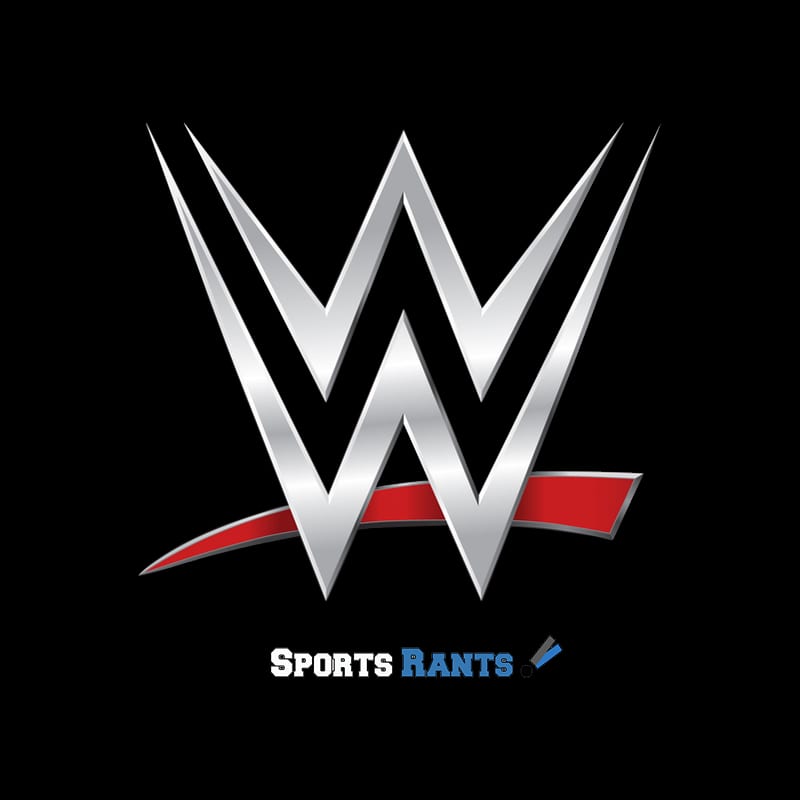 Lynch announced that she is pregnant and will be stepping away from the squared circle for “a while”. Lynch, who is engaged to WWE superstar Seth Rollins, is one of the company’s most popular wrestlers.

“I’m torn between joy and sadness, because I’m at a place in my life where things are about to change, and I needed to do something about it” Lynch said, during the emotional announcement.

Lynch 33, who had been women’s champion to close to 400 days, was forced to relinquish her WWE RAW Women’s Championship to Asuka, who won the Women’s Money in the Bank match on Sunday evening.

“I can’t fight anymore, but you can,” Lynch said to Asuka. “You are the champion. You go be a warrior, because I’m gonna go be a mother.”

“I’ve always, always wanted kids,” Lynch said, during an interview with People. “I’m just so career-focused that it became one of those things that, when you’re chasing a dream for so long, I always wondered, ‘Am I going to get around to it? Is it going to happen for me?’

As far as her in-ring career goes, it is unclear what the future holds for Lynch.

Asuka now takes the mantle atop the WWE’s RAW’s women’s division, and has now held every women’s championship the company offers, becoming the first woman in WWE history to make that claim.

While you are in quarantine, make sure you stay on top of the very latest in horror news by checking out the headlines, movie reviews, and trailer available on Fright Nerd. Come by for the news, stay for one of the most entertaining horror podcasts airing on Twitch.

Related Topics:becky lynch
Up Next