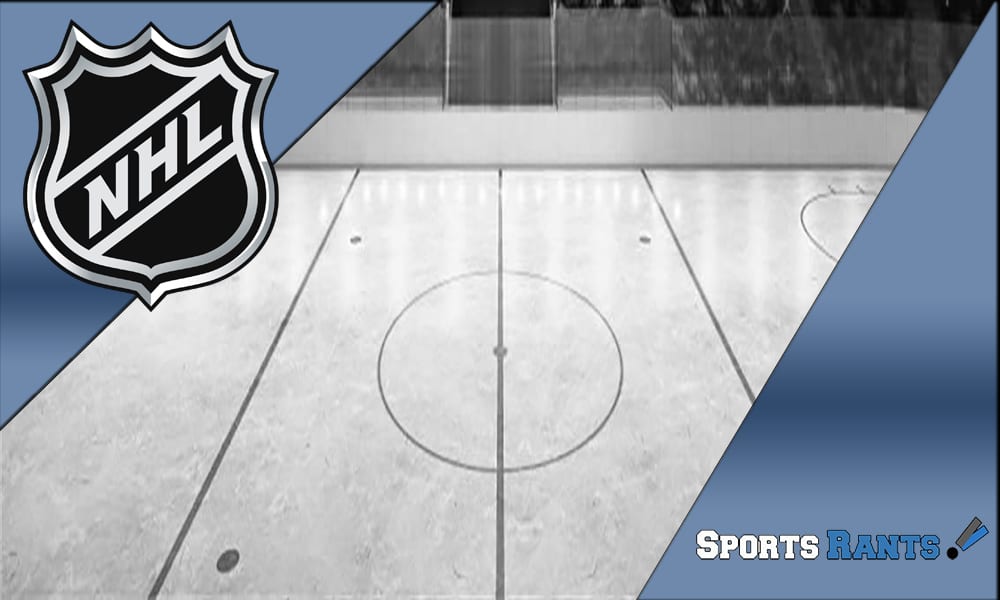 The NHL Players’ Association executive board is voting on a proposed 24-team, conference-based playoff format for a potential restart of the 2019-2020 NHL season this summer and results could be available as early as Friday, according to ESPN’s Greg Wyshynski.

The playoffs would remain bracketed and replace the divisional wild-card format that the league implemented backin 2013.

In the proposed format, the top four seeds in each conference, which would be determined by their respective standings points percentage when the regular season was paused due to COVID-19, would all receive byes through a round, best of five series, that would feature seeds 5 through 12.

The play-in series would determine which teams will advance to a traditional 16-team Stanley Cup playoff bracket, which would shift to seven-game playoff series.

Regarding the games, the league would likely utilize two “hub” cities for the restart, if they proposed playoff format is ultimately approved by both sides.

The NHL has reportedly explored using four “hub” arena sites in the event of a restart, with NHL commissioner Gary Bettman saying, earlier this week, that eight or nine locations are currently under consideration.

Fans will not be allowed to attend the games, and the logistics are still being worked out.

Here is how the proposed playoff format would look: