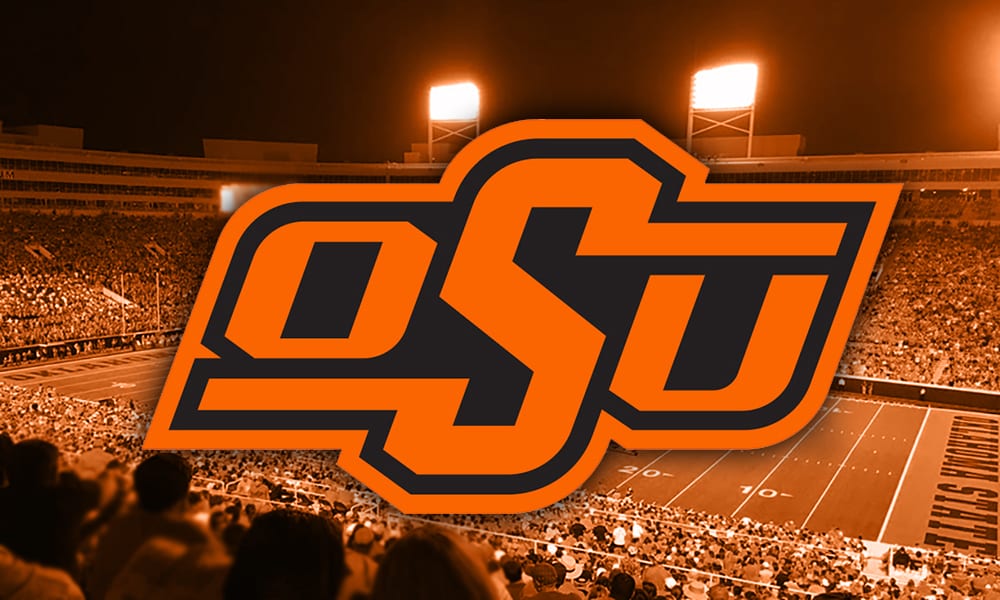 Oklahoma State coach Mike Gundy has again been accused of using a racial slur in a 1989 game when he allegedly called a former player the N-word.

Former Colorado star linebacker Alfred Williams, 51, says that he wants an apology from Gundy after he renewed his allegations, according to ESPN.

Williams is among multiple Colorado Cowboys players who said that in 1989 Gundy, who was then a quarterback at Oklahoma State, used the racial slur during a 41-17 victory over the Cowboys, allegations that Gundy denied following the game.

“I remember that it was the first time that the University of Colorado beat Oklahoma State while I was there,” Williams said, according to The Oklahoman on Wednesday night. “It was a big win. It really was a big win.

“And I remember Mike Gundy called me the N-word. That’s what I remember.”

Williams, who was an All-American and Butkus Award winner at Colorado and played nine years in the NFL, says that he had not seen Gundy’s denial from 1989 until Wednesday night.

Oklahoma State denied to comment Wednesday when contacted by The Oklahoman. Gundy, 52, has not addressed the latest allegation.

“I want an apology from him and I want to see him have some growth,” Williams said. “If he denies that he said (that), I have at least 20 people who will vouch for what happened that day.

“I’m a little upset, because after 31 years I finally saw the story published in your papers out in Oklahoma. That was the first time I saw some of the responses to what I said.”

Gundy recently came under fire after a photo was posted on social media of him wearing a One America Network t-shirt.

Gundy has since apologized for the “pain and discomfort” that he caused his players, and others, for wearing the OAN t-shirt.

Related Topics:Mike Gundy
Up Next

Social Media Movement May Have Pushed MLB Negotiations Back on Track, But Does it Matter?