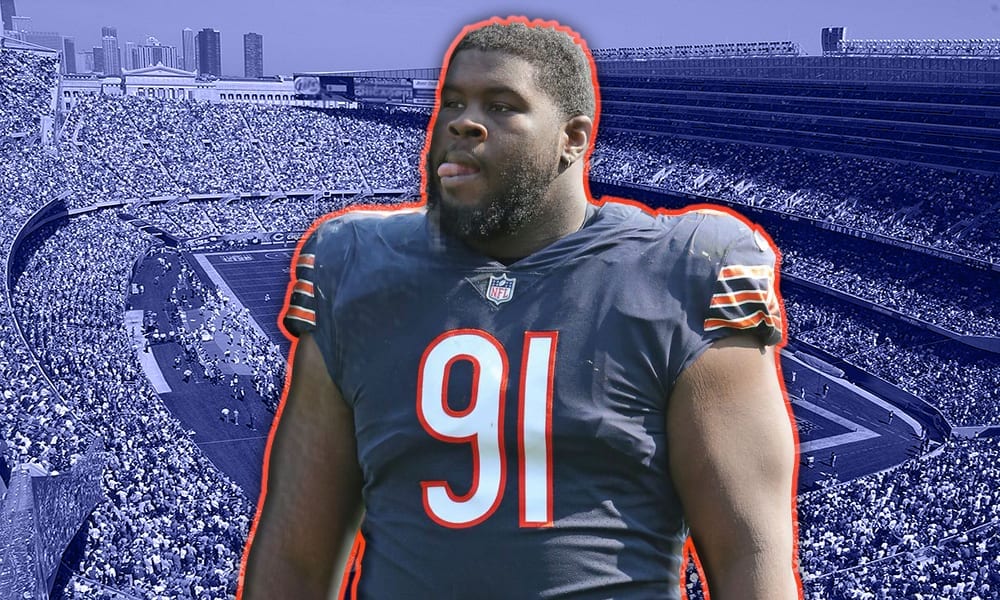 Chicago Bears defensive lineman Eddie Goldman has officially opted out of the upcoming NFL season due to health concerns related to COVID-19, according to ESPN’s Jeff Dickerson.

Goldman, 26, has been a starter since he was drafted in the second round of the 2015 NFL Draft, and Bears’ general manager Ryan Pace has referred to Goldman as an “anchor” of their defense.

Goldman signed a four-year extension ahead of the 2018 season that included $25 million in guaranteed money.