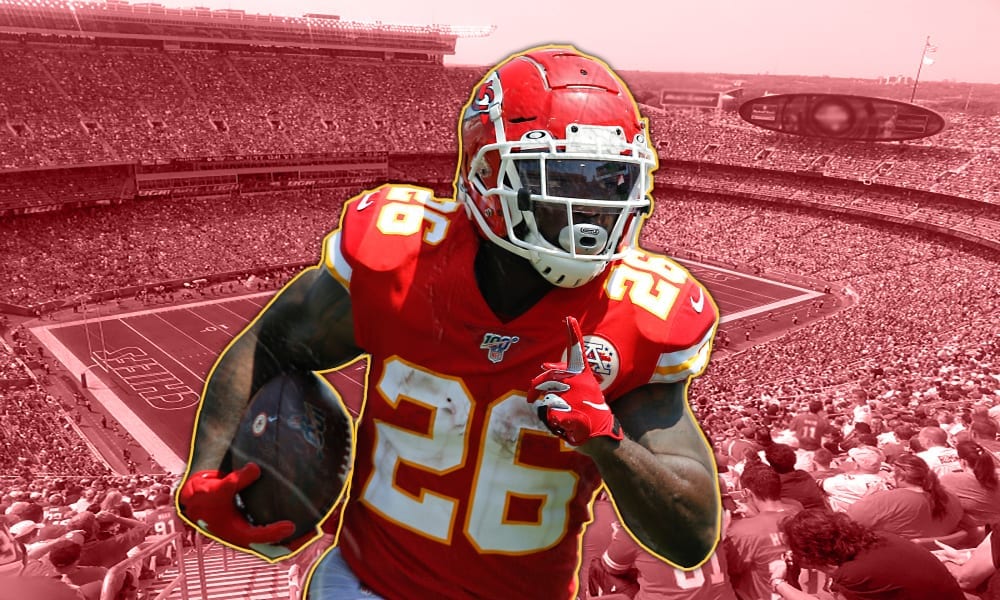 The Chiefs made an official announcement regarding Williams decision on their official Twitter page saying — “Damien Williams informed the club of his decision to opt out of the 2020 season.”

Williams, 28, came up big during the playoffs and again during the Chiefs’ Super Bowl LIV victory over the San Francisco 49ers when he poured in 133 scrimmage yards and a pair of touchdowns.

It’s now likely that the Chiefs will turn to rookie running back Clyde Edwards-Helaire to be their featured back. Edwards-Healire was drafted in the 1st round of the 2020 NFL Draft.