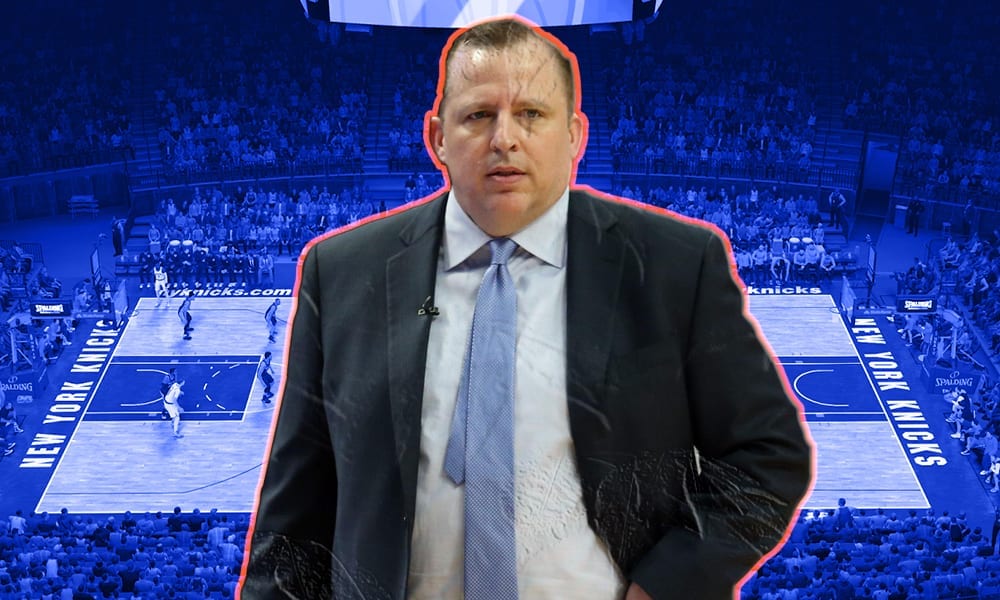 The New York Knicks are finalizing a five-year contract with Tom Thibodeau to become the team’s next head coach, according to ESPN’s Adrian Wojnarowski.

Knicks president Leon Rose and agent Spencer Breecker of CAA Sports were working Saturday to complete contractual terms, and a signed agreement is expected in the near future, per the report.

The hiring of Thibodeau completes a two-month coaching search process for Rose and vice president William Wesley, and Thibodeau has been a favorite for almost the entire process.

When negotiations hit an apparent snag, reports surfaced that Jason Kidd was considered to be the favorite, but it appears that the Knicks always had Thibodeau at the top of their list.

New York was 21-45 this season, missing the playoffs for the seventh straight year, while Thibodeau is 11th in career winning percentage for coaches with 500 or more games.

Thibodeau had his most success coaching the Chicago Bulls where he led them to the playoffs five times, as well as the Eastern Conference Finals.

Related Topics:Tom Thibodeau
Up Next