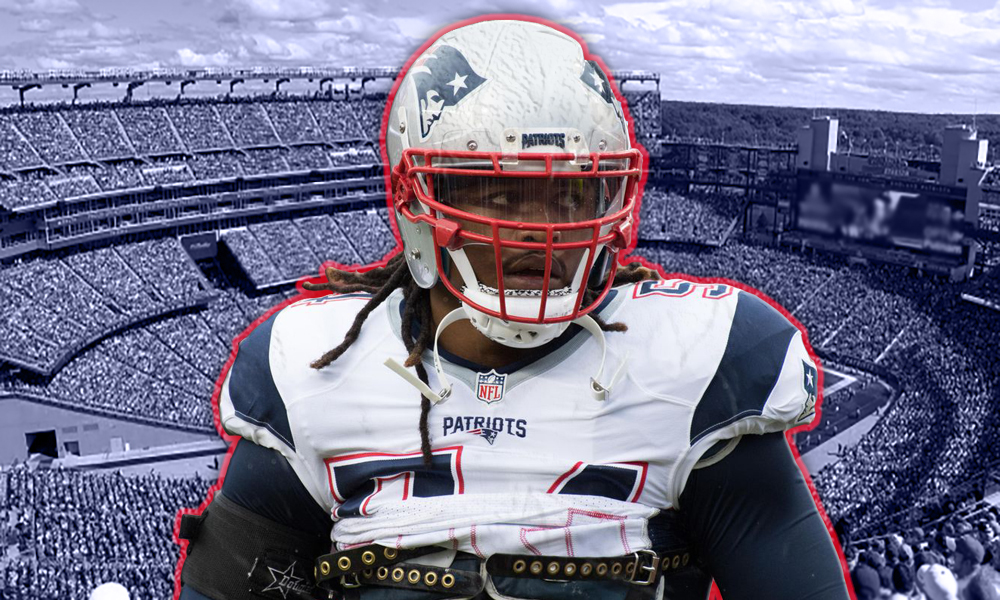 New England Patriots’ linebacker Dont’a Hightower has opted out of the 2020 NFL season, according to ESPN’s Adam Schefter.

Joining Hightower in opting out will be veteran running back Brandon Bolden, according to ESPN via WEEI in Boston. The Patriots have already lost offensive tackle Marcus Cannon, fullback Danny Vitale, and backup offensive lineman Najee Toran due to their decisions to opt out of the upcoming season.

Hightower, 30, had his first child on July 16th and during an appearance on the “Double Coverage” podcast hosted by teammates Jason and Devin McCourty, Hightower said, “I don’t have any words to describe it. Asking what to look forward to and expect, it was that and then some.”

Hightower would have been entering the final season in his current contract, and the three-time Super Bowl champion and team captain would have had more on his plate with the departures of Jamie Collins and Kyle Van Noy during the offseason.