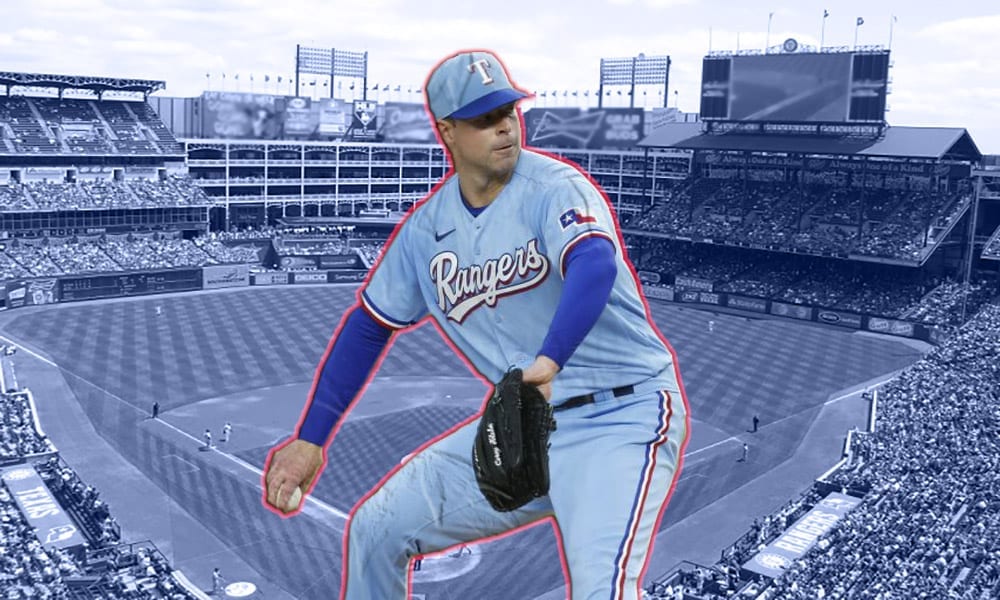 Texas Rangers’ right hander Corey Kluber has been officially diagnosed with a Grad 2 tear of the teres major muscle in his right shoulder and will spend at least a month resting the injury before he attempts to resume throwing, according to the Dallas Morning News.

The tear was revealed in an MRI on Sunday.

Kluber, 34, threw only 18 pitches against the Colorado Rockies on Sunday, his first start in almost 15 months, before leaving the game with shoulder tightness.

Kluber was acquired during the offseason from the Cleveland Indians and now it seems unlikely he will take the mound again during the 2020 season.

“The timeline is not on our side [for his return],” Rangers general manager Jon Daniels said. “We will give it time and if it is healed we will give it a chance to see if it is ready for the end of the season.”

If Kluber managers to return, it will likely be as a reliever.