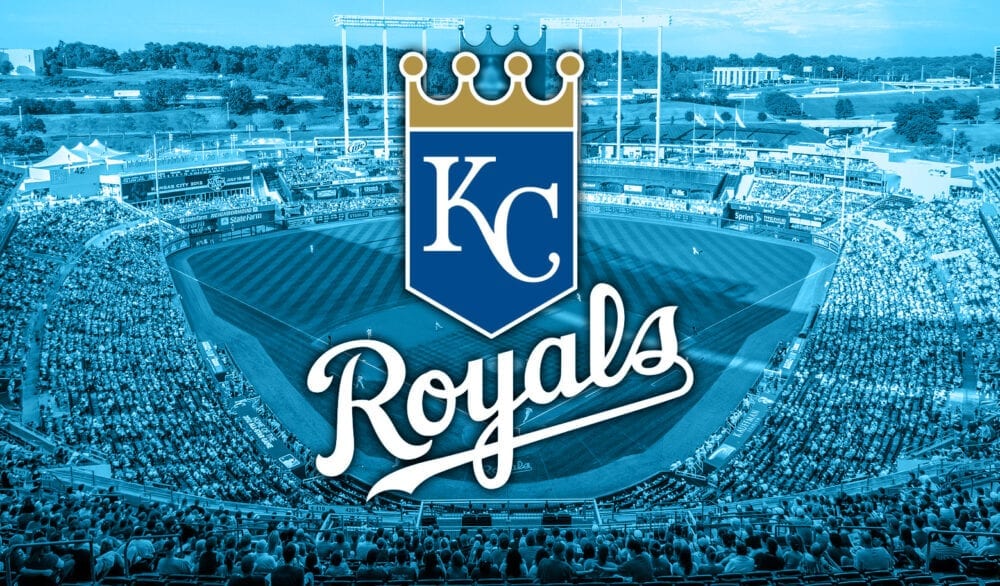 Harvey, 31, seems to be joining the club on a minor league pact, and the Royals will now need to add Harvey to the 60-man player pool before he can officially report to their alternate training site.

Harvey struggles last season while with the Los Angeles Angels, posting a brutal 7.09 ERA, following an impressive stint with the Cincinnati Reds that appeared to get his career back on track.

Related Topics:Matt Harvey
Up Next