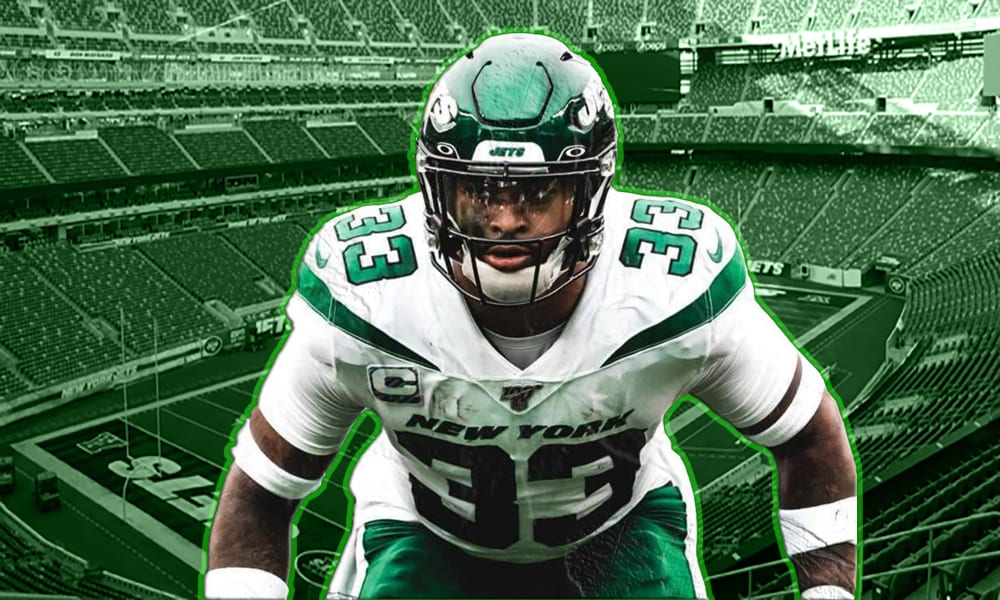 The New York Jets have officially granted the trade request of disgruntled safety Jamal Adams and have traded him to the Seattle Seahawks in a blockbuster deal on Saturday.

According to ESPN, the Jets sent Adams, their All-Pro safety, along with a 2022 fourth rounder to the Seahawks for a package that includes a 2021 first round pick and a 2022 first round pick, third rounder in 2021, along with safety Bradley McDougald.

The deal is pending physicals.

Adams, 24, has been angling for a long-term deal with the Jets for the majority of the passed year, and became upset when a deal didn’t go through. The Jets wouldn’t budge as they have Adams signed through 2021, and could potentially franchise tag him in 2022, in lieu of a long-term, lucrative contract now.

Adams then requested a trade. With the Jets moving slow on all matters with Adams, Adams took public shots at head coach Adam Gase and team owner Woody Johnson, and it became clear that the Jets were going to move as fast as possible to trade Adams.