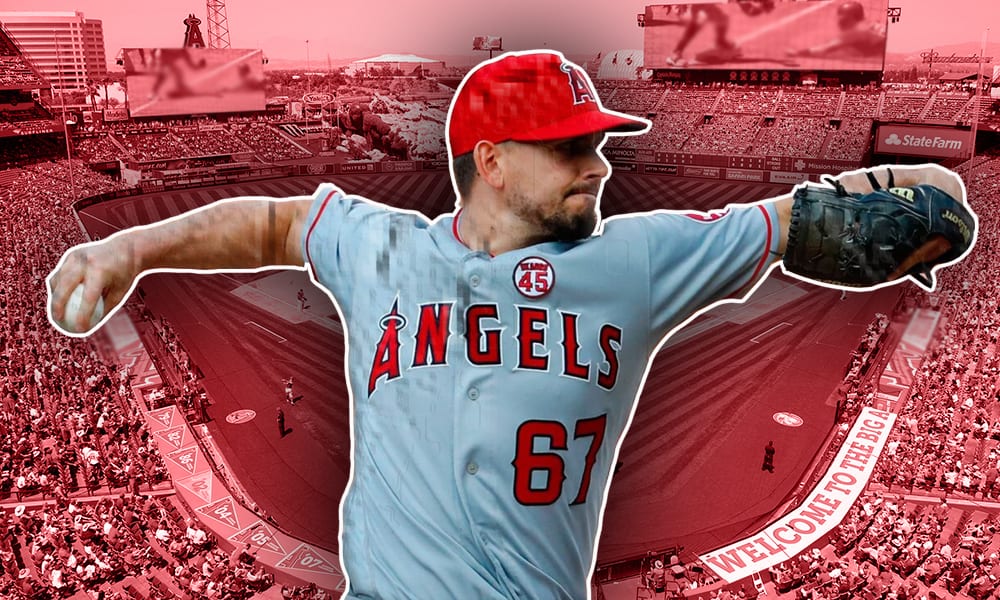 Cole, 30, stated that he has “a difficult road ahead” following surgery, however there is no official timetable as to how much time he will miss.

While Cole was outrighted by the Angels back in late March, he was part of their 60-player pool.

Related Topics:Taylor Cole
Up Next