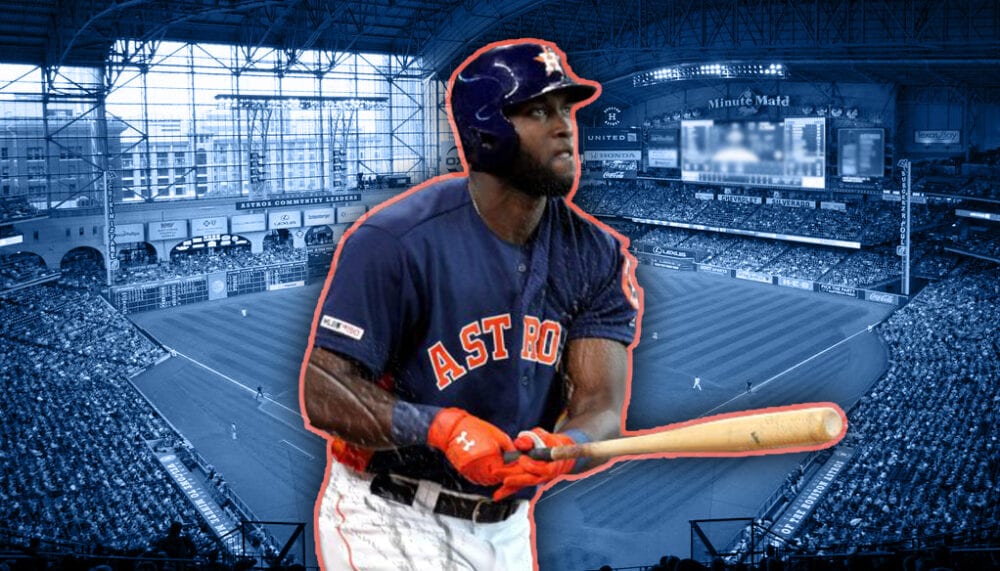 The Houston Astros have activated designated hitter and 2019 American League Rookie of the Year Yordan Alvarez from the injured list.

In a corresponding move, the Astros optioned right hander Nivaldo Rodrigues to the team’s alternate training site to make room on the 28-man roster for the addition of Alvarez.

The return on Alvarez is great news for an Astros team that has been hit hard with injuries this season.

Related Topics:Yordan Alvarez
Up Next