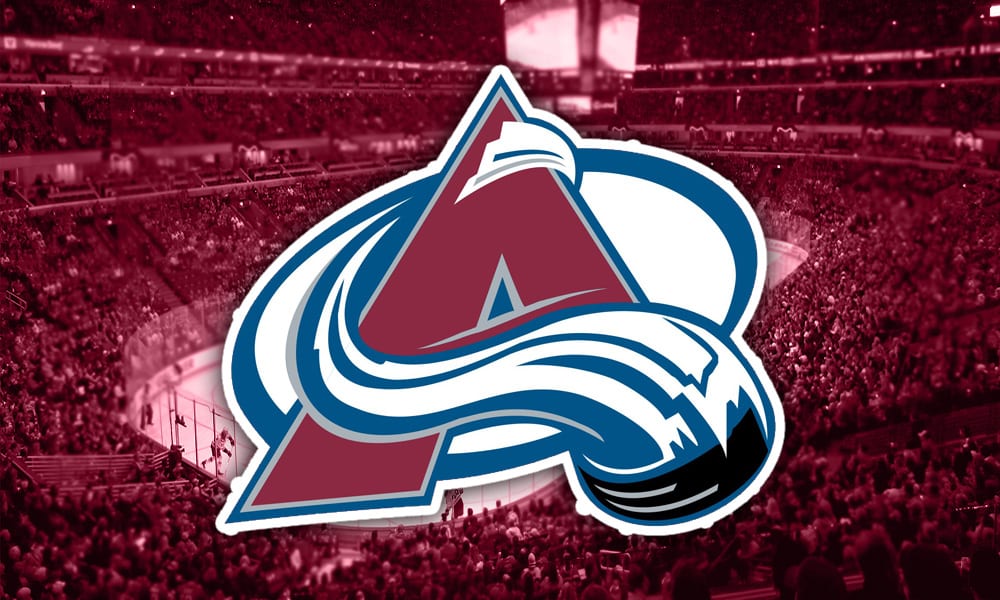 Colorado Avalanche goaltender Philipp Grubauer was forced to exit Game 1 against the Dallas Stars due to an injury, according to ESPN.

Grubauer went face down on the ice after pushing a shot away with his right skate and was eventually helped off the ice by trainers and replaced, during the second period of Colorado’s loss to the Dallas Stars.

Grubauer has been solid during bubble play posting a record of 5-0-1 with a 1.49 goals against average and .937 save percentage coming into Game 1.

“Obviously, he’s in a position there where he tweaked something, and he’s unable to continue,” Avalanche coach Jared Bednar said. “So that’s already bad news. Time will tell how long he’s going to be out. I have no idea at this point. … It’s going to be Francouz’s net here.”

Related Topics:Philipp Grubauer
Up Next