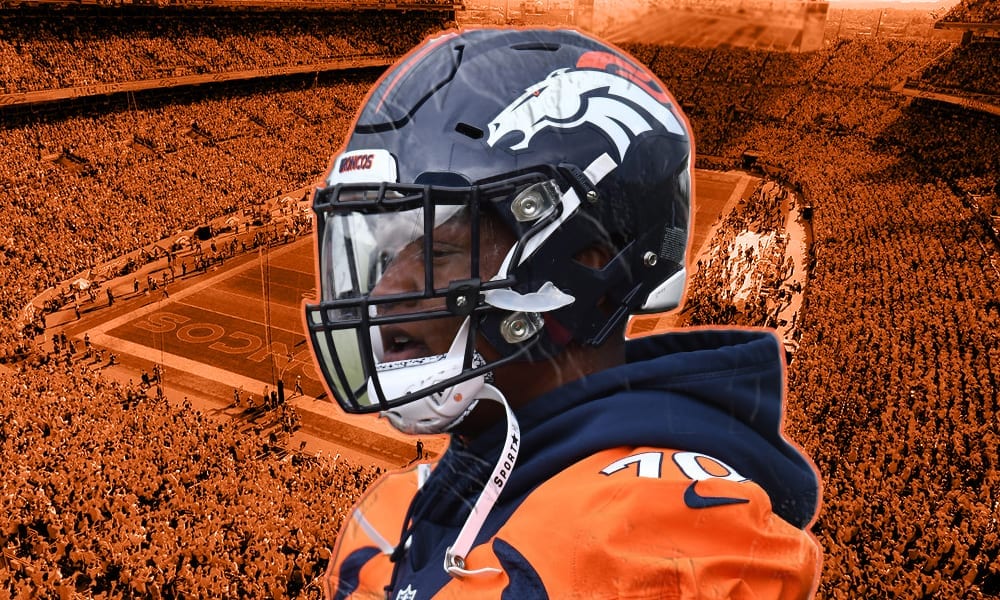 The Denver Broncos will have a major hole to fill along their offensive line this upcoming season as veteran right tackle Ja’Wuan James has officially opted out of the upcoming season.

James made the announcement on his official Twitter page, saying that the decision to opt out was to protect the health of his wife and his newborn son.

James joined the Broncos last year, via free agency, inking a four-year, $51 million contract, and will now look to rejoin the team for the 2021 season.

Related Topics:Ja'Wuan James
Up Next

Angels’ Shohei Ohtani Sent for MRI After Another Poor Start