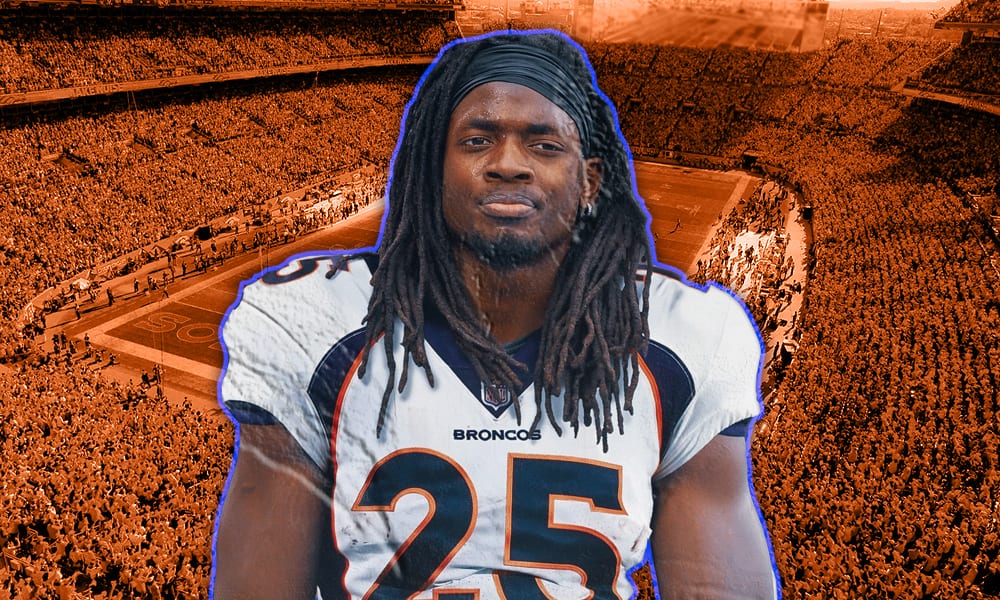 Denver Broncos veteran running back Melvin Gordon, whom the team signed in free agency this offseason, is struggling to adjust to the altitude, according to ESPN’s Jeff Leghold.

Gordon, who spent five seasons with the Los Angeles Chargers prior to leaving in free agency, says the altitude is “the biggest difference” between his stint with the Chargers and with his new team the Broncos.

Gordon signed a two-year, $16 million deal with the Broncos earlier this year.

“Right now it’s tough, trying to finish downfield, and things like that,” Gordon said. “It’s real dry, I’m trying to drink water every second, lips are dry. That’s the biggest adjustment, working all offseason and coming here and still feeling like you’re not in shape because of the altitude.”

“I’m adjusting well with the guys,” Gordon said. ” … The [altitude] is different, but everything else — obviously it’s a change, but you have to be able to adjust, so you just take it as it comes.”

Related Topics:Melvin Gordon
Up Next