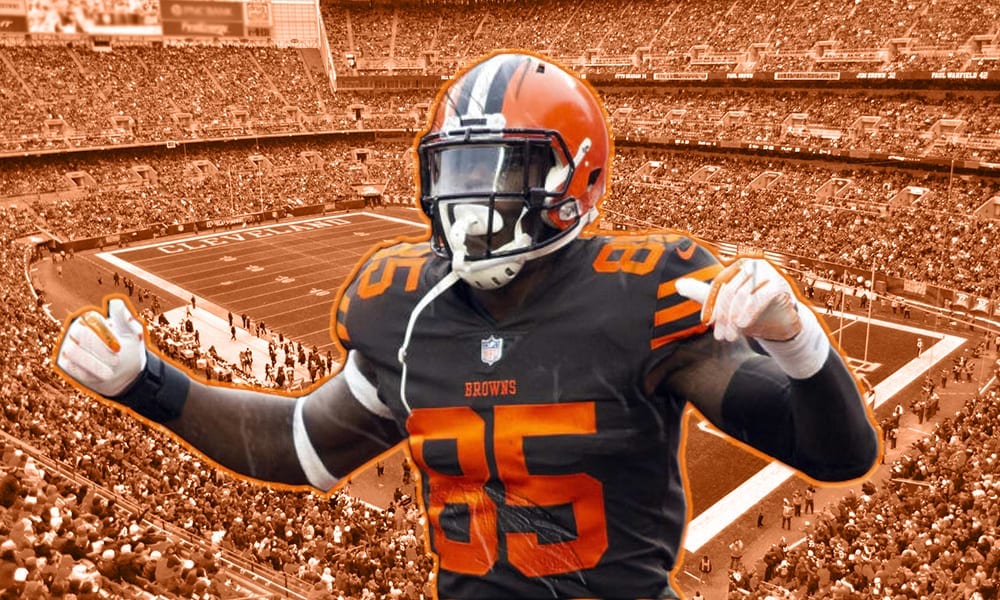 Cleveland Browns veteran tight end David Njoku has changed his mind about wanting a trade and has now officially retracted his trade request, according to his agent Drew Rosenhaus, via Cleveland.com’s Mary Kay Cabot.

Njoku initially requested a trade nearly a month ago, but apparently after some meetings with the Browns front office such as general manager Andrew Berry, Njoku seems to be committed to the team once again.

Njoku, 24, was unhappy about the deal the team gave free agent tight end Austin Hooper back in March. Njoku is coming off an injury riddled season that saw him placed on the injured reserve in September.