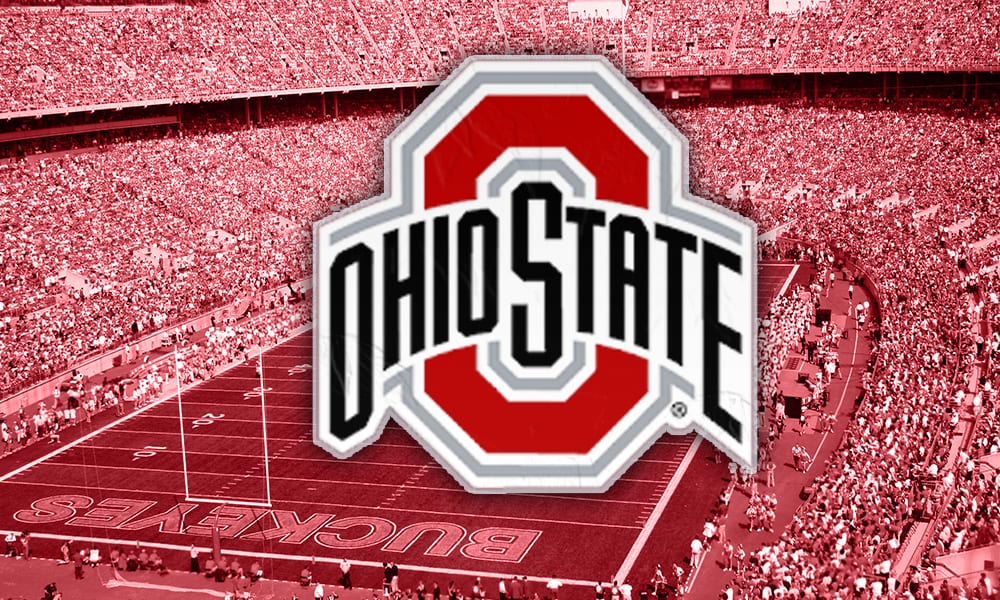 Ohio State Buckeyes coach Ryan Day said that he is looking at ways to get this team on the football field as quickly as possible, and is looking at a spring season that begins in early January and ends ahead of the NFL Draft slated to take place in April 2021, according to ESPN’s Adam Rittenberg.

Day says that the planning process for a spring season needs to begin immediately, stressing the need to get plans in place as he spoke with reporters a day after the Big Ten announced that they were postponing the fall football season.

“We’re still exploring all those options,” Day said. “This thing is moving. It’s changing. And we are looking at everything, I promise you that.”

“Some of the things Nebraska has asked about are things we continually ask about as well” Day later added.

“We play nonconference games year in and year out, so, in this unique situation, we’re just trying to find out what exactly the conference’s stance is on this, what it means with TV contracts and everything else. We’re asking all those questions.”

Day talked about Ohio State’s preference to wait until late September to attempt to play a fall college football season.

“I’m very, very proud of what we did here,” Day said. “Our people felt strong about … it’s not a bubble, but it’s close to it here, that we created for our guys. It was a lot of hard work put into it.”

Furthermore, Day said that planning for the spring has to move fast.

“I’m sure there will be a lot of back and forth here but … starting the first week of January would be the best week to go, an eight-week season. That way, there is some separation between that season and the next season. We get some mid-year guys to come in and possibly play a two-for one, they’d get two seasons in in one calendar year, which, I think the recruits would be really excited about. That’s the focus right now.”

“If you play a full schedule starting in the spring, like when you get into March, now you’re asking for trouble,” Day said. “But if you play an eight- or nine-game season, push it back to January, then that’s real. It’s important — the number of games and also the start date.”

“This quarantine, this virus, was not going to get in their way.”

Related Topics:Ryan Day
Up Next