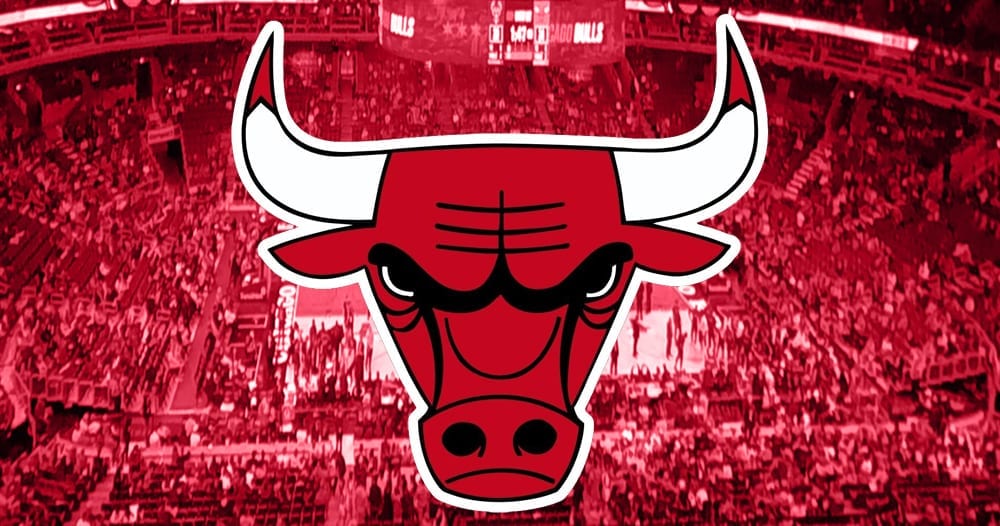 Boylen compiled a 39-84 record after taking over as head coach back in December 2018, and his .317 win percentage is the second lowest to Tim Floyd (.205) in Bulls history for a coach with a minimum of 100 games, according to ESPN.

“After doing a comprehensive evaluation and giving the process the time it deserved, I ultimately decided that a fresh approach and evolution in leadership was necessary,” Karnisovas said in a statement.

“This was a very difficult decision, but it is time for our franchise to take that next step as we move in a new direction and era of Chicago Bulls basketball. Jim is a great human being that cares deeply about this organization and the game of basketball. I want to thank him for his professionalism and commitment to the franchise.”

Now the Bulls will be embarking on a coaching search, one that may lead them to a more experienced NBA head coach.

Chicago would be wise to explore the likes of Mark Jackson and Kenny Atkinson, both solid coaches currently available.

Related Topics:Jim Boylen
Up Next