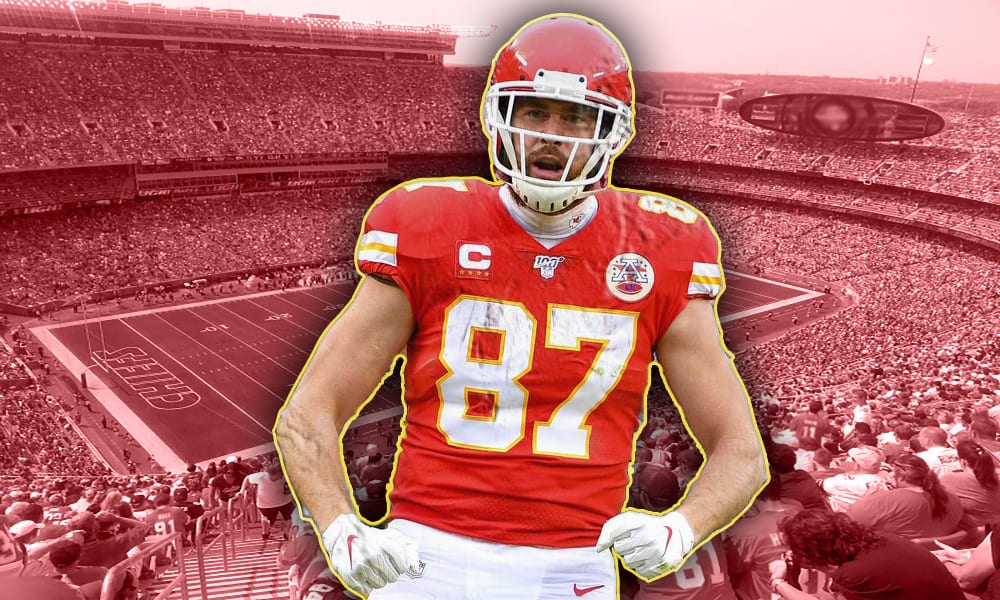 It must be the Day of the Tight End Getting paid because not long after news hit regarding the San Francisco 49ers new deal with star tight end George Kittle, news has surfaced that the Kansas City Chiefs have finalized a big deal for their own star tight end.

According to ESPN’s Adam Schefter, the Chiefs have agreed to a four-year, $57.5 million contract extension with veteran tight end Travis Kelce.

According to ESPN’s Jeremy Fowler, the deal includes just under $25 million in guarantees with a slightly lower annual value than what the Niners gave Kittle.

Kelce had two years remaining on the five-year, $46 million deal he inked with Kansas City back in January 2016.

Related Topics:Travis Kelce
Up Next