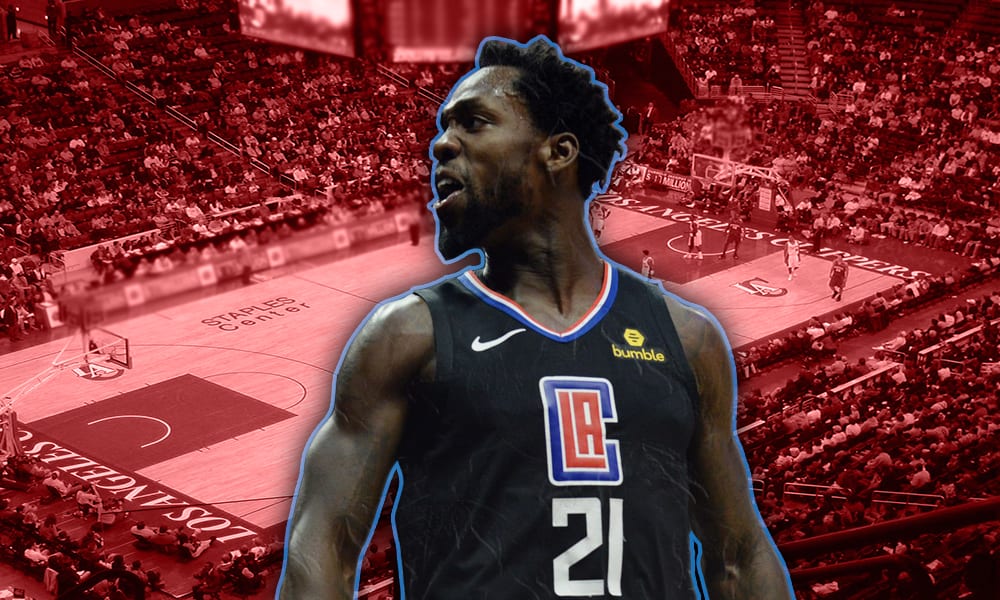 Los Angeles Clippers guard Patrick Beverley is opening up about the impact of the death of his friend, Davaris Davis, who was shot and killed in Chicago back on July 20th.

In an emotional interview with ESPN’s Ohm Youngmisuk, Beverley discussed the pain and grief he has been dealing with, and how the death of his friend has made him want to try to do more for at-risk youth in his home city – Chicago.

According to the Chicago Sun-Times, Davis, 31, died when he was shot in the abdomen and arm, per police.

“I cried on my way to practice on the back of the bus, man,” Beverley said. “It makes me just want to hurry up and win my championship — understanding that I have to go through every process and phase [to get] that while being fortunate to be out here with my teammates — and then get back home to my homies, get back to my friends.

“I am tired of losing people. You know? It hits home for me. I have to deal with the reality when I get back, [but until then] comforting my friends, being a leader right here, being a leader of my crew back home in Chicago.”

Beverley and Davis were close, as Davis lived with Beverley while the two were at John Marshall High School, and Beverley says that his mother and grandmother helped raise Davis.

“He just turned 31 in July,” Beverley said. “Couple of days after his birthday, he passed.

“[He died in the] same neighborhood, same area, same park we hang out at.”

Beverley, who is currently sidelined with a strained left calf, is not only focused on helping the Clippers win the championship, but also focusing on Chicago.

“Because I am starting to lose people that’s real close to me, and it is starting to hit home. This [restart in the] bubble, my game, the way I carry myself is important, not only to me, but to all the inner-city kids around there. … I am trying to make a difference, yo. Just trying to find a way to get everyone out [of danger], you know?”

Now, the NBA bubble means something a bit different for the veteran guard, as he tries to use it as a way to shield himself from the death of his friend.

“It’s a very unfortunate situation, losing a friend to gun violence,” Beverley said. “But I am fortunate to be in the bubble, and I mean that wholeheartedly. I am able to focus on my craft, not able to deal with kind of the reality, not just yet.

“I am in a bubble, able to focus on basketball, so this bubble has been a great experience for me. And I have been able to kind of take my mind off my reality and put all that passion and pain into the game of basketball.”