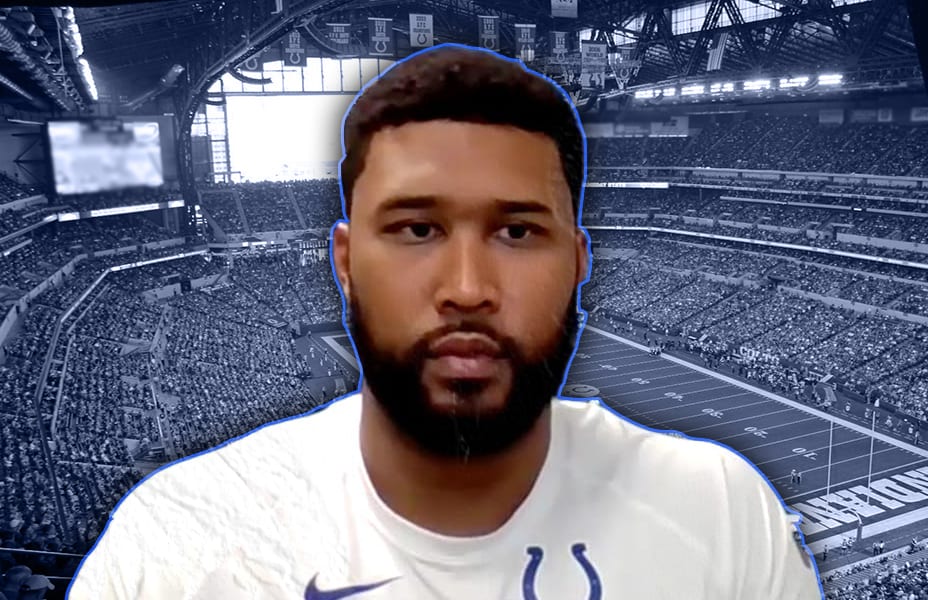 Indianapolis Colts defensive lineman DeForest Buckner has some lofty goals for the upcoming NFL season, his first with the Colts, as he looks to make an impact on his new team.

“I kinda have my yearly goals. As a D-lineman, you’re always striving for the sack record,” Buckner said, according to the Colts official website. “If you play D-line and that’s not your goal, I don’t know why you play D-line.”

“Every year, I’m coming out and playing with a chip on my shoulder. Even if the recognition doesn’t come, I let my play speak for itself,” Buckner said.  “I mean, I put up the numbers over the past couple of years.

“I do believe I’m slept on. It’s all good. It just fuels a fire for me. It keeps me on my toes, it keeps me motivated to really get my name out there and prove myself in this league. And honestly it’s only benefited me.”

Buckner is coming off a solid few years with the San Francisco 49ers, who drafted him with the 7th overall pick in the 2016 NFL Draft. The Niners traded him to the Colts, earlier this offseason, and Indy inked him to a five-year contract extension.

Related Topics:DeForest Buckner
Up Next