Diamondbacks' Madison Bumgarner To Be Evaluated by Doctors
Advertisement 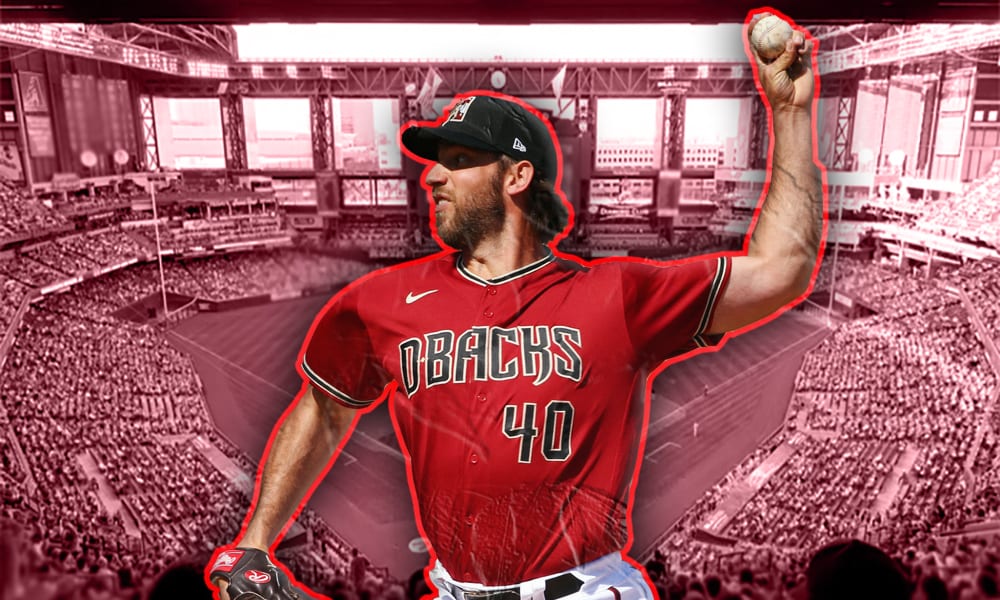 Arizona Diamondbacks starter Madison Bumgarner was removed from Sunday’s game due to back spasms and will return to Phoenix to be evaluated by doctors, according to The Athletic’s Zach Buchanan.

Bumgarner, who inked a four-year, $72 million deal with the Dbacks during free agency, has seen a concerning dip in his velocity this season, his first outside of the San Francisco Giants organization, dropping his fastball velocity from 91.4 mph to 87.9 mph this season.

Bumgarner is 0-2 with a 7.04 ERA this season, and has also seen a drop in his strikeout rate as well.