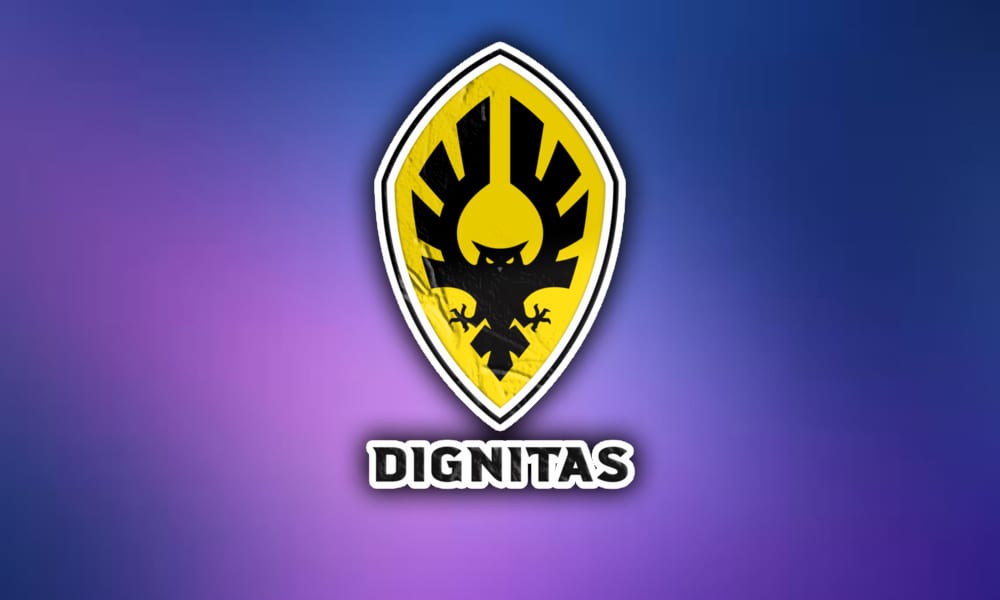 Popular esports organization Dignitas has officially announced the launch of a new platform called ‘_FE’, which will be dedicated to championing opportunities and education for women in gaming.

Led by Dignitas’ Vice President of Talent, Heather “sapphiRe” Garozzo, _FE will be launching several initiatives over the next three months that are designed to advance the opportunities for women in gaming, from the pro players to content creators, such as female streamers.

The aforementioned initiatives will included educational, social, and competitive resources, and will be made available to beginners, amateurs, and professional female competitors, players, and content creators as well.

A new website will be launched, specifically for _FE, which will include female gaming content, a calendar of female gaming competitions, resources, related announcements, media coverage, and will host “industry town halls” discussing topics that directly impact women in the industry.

“Despite a significant increase in female gamers, streamers and fans, there is still a lack of representation in media, on live streams and in competition” Garozzo said in an official press release.”Through _FE we aim to ensure female gamers have the resources, role models and healthy community to empower themselves and cultivate their passion as competitors and content creators.”

“As a young female gamer trying to find my place in the esports community, I didn’t have any females gaming role models to admire” Emmalee “EMUHLEET” Garrido, Founder and leader of Dignitas Fe said in the press release.

“Gaming has made a significant impact on my life and truly opened the world for me – from the more than 10 countries in which I’ve competed to the teammates from 4 countries and followers from over thirty countries throughout the globe as some of the most important relationships in my life. I’m proud that _FE will provide a platform for my team and I to share what I’ve learned over the years as top female competitors and inspire the next generation of female gamers.”

FE_ will launch their first virtual event, a live digital panel, on September 30th, and will feature female executives, athletes, and content creators from industries such as gaming and entertainment as well.

Given the popularity of esports, social media platforms such as TikTok, and even YouTube and Twitch streams, a platform designed to help women achieve success in these spaces is something needed, and quite frankly long overdue.