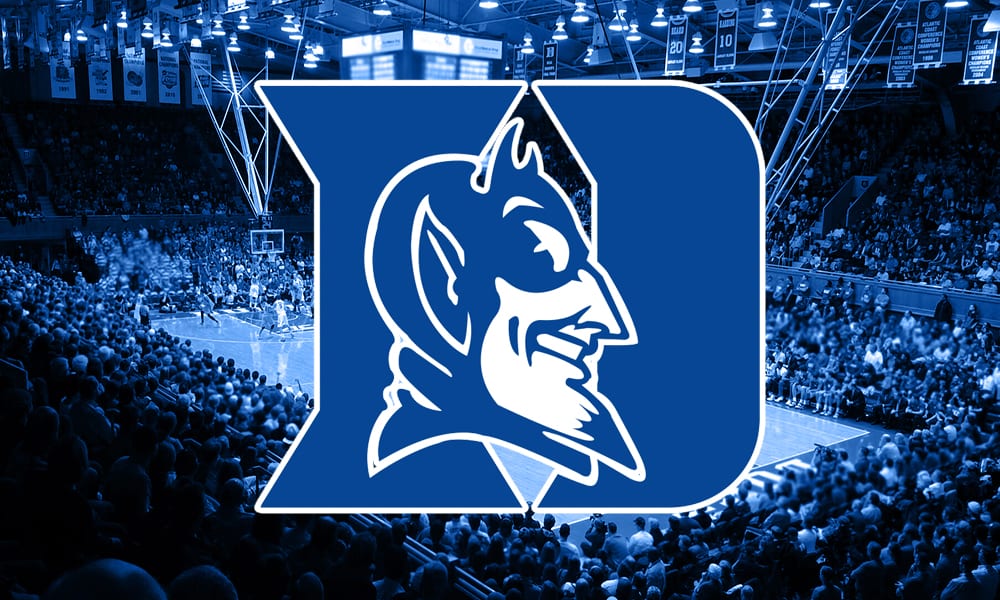 Duke Blue Devils basketball head coach Mike Krzyzewski says that he doesn’t believe that the NCAA can afford to lose another postseason tournament, one that is responsible for 90% of their annual revenue, according to ESPN’s Myron Medcalf.

Krzyzewski spoke following reports surfacing that the cancellation of the 2020 NCAA basketball tournament cost the NCAA more than $375 million.

“We’re the thing that the NCAA is most concerned about because men’s college basketball and the tournament pays for something like … it produces 98% or more of the money for the NCAA,” Krzyzewski said, during an appearance on ‘Keyshawn, JWIll & Zubin’ on ESPN Radio.

“We need to have the tournament” he continued. “We can’t have it where two years in a row you don’t have the NCAA tournament.”

Kentucky head coach John Calipari, who was also appearing on the show, stated his confidence in the idea of a bubble format (similar to the NBA and WNBA) for college basketball.

“Do we go and play the Champions Classic in a bubble without fans and we play each other?” Calipari said. “We all play each other, round-robin. You walk away with three games. Do we put in a bubble or a pod Kentucky-Louisville or Michigan State with three ‘buy games’? Detroit, where my son plays, Murray State and East Tennessee State with us and we play a round-robin so that we can get the buy games where those teams really need that money? We can do that. Do we do it that way? Is the NCAA tournament in a bubble?”

Dan Gavitt, the NCAA’s senior vice president of basketball, said that he has prepared “contingency plans”  that may shift the start of the season due to the COVID-19 pandemic, and said that he expects a decision to be made by mid-September.

“I know Dan Gavitt, right now, is looking at all kinds of different options,” Calipari said on ESPN Radio. “What I’m happy about is we’re doing it now. We’re not waiting until two months from now saying, ‘Well, what do we do now?’ No, we’re doing it now to try to figure it out. But we have a different path that the NBA and WNBA have both shown us that you can do this.”

Regardless of format, or when, Krzyzewski says that he believes the NCAA must host a tournament in 2021, even if it isn’t March Madness, so to speak.

“I think that’s where you should start,” Krzyzewski said. “Make sure you have the tournament. It doesn’t make any difference when it is. Because we don’t even know when the NBA season is going to be next year. And we should look at them to see how they navigate the waters going forward. They’ve navigated them really well with the bubble.”