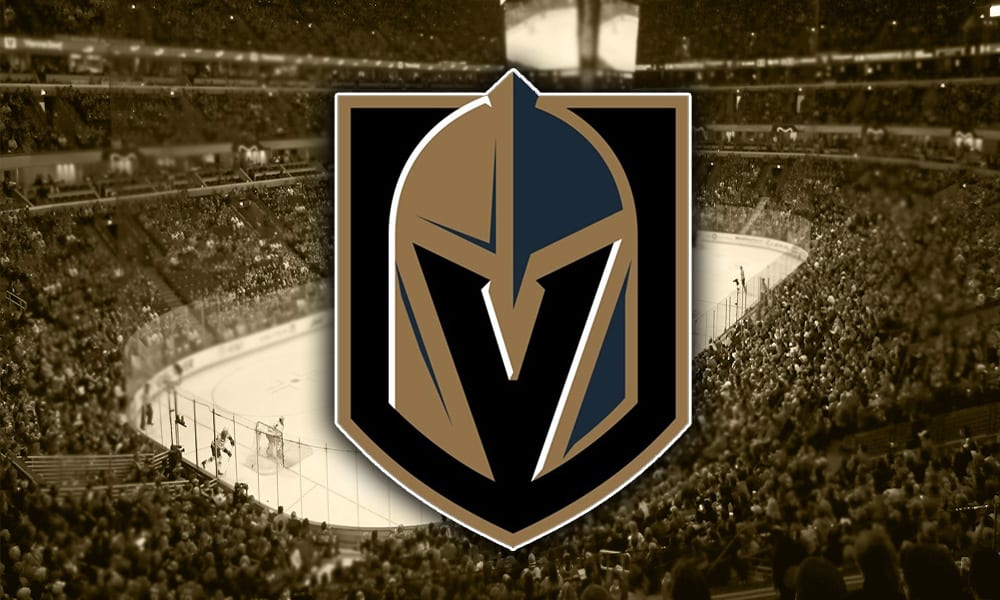 The Vegas Golden Knights are not phased by the antics of Vancouver Canucks antagonist Antoine Roussel who tried to agitate the team during Game 1 of their series, but instead Vegas says that he fueled their convincing 5-0 blowout victory over Vancouver on Sunday.

“He’s running around out there. I don’t think he’s distracting anyone but himself,” Golden Knights’ forward Reilly Smith said. “I don’t think he changed the game at all tonight [for Vancouver]. If that’s the way he wants to play the remainder of the series, then I think he just hurts his own team.”

Roussel got into it with Golden Knights netminder Robin Lehner during the pre-game skate, and attempted to get physical with a number of Knights’ players during the game, clocking seven hits during Game 1, which tied for most on the team.

“I don’t think anyone was bothered about it,” Vegas forward Jonathan Marchessault said. “That’s why we pay Reavo (Golden Knights enforcer Ryan Reeaves)  the big bucks. He’s going to take care of it, and we’ll just do our own thing.”

“That’s part of our game plan is to get a piece of people when we’re out there. We have a few guys that enjoy that part of it,” Vegas coach Pete DeBoer said.

For his part, Lehner didn’t let anything agitate him, collecting 26 saves in the shutout victory, and even credited Roussel for the win.

“He got a couple of extra [save] percentages out of me today,” Lehner said. “I hope he keeps going. He’s just poking the bear.”