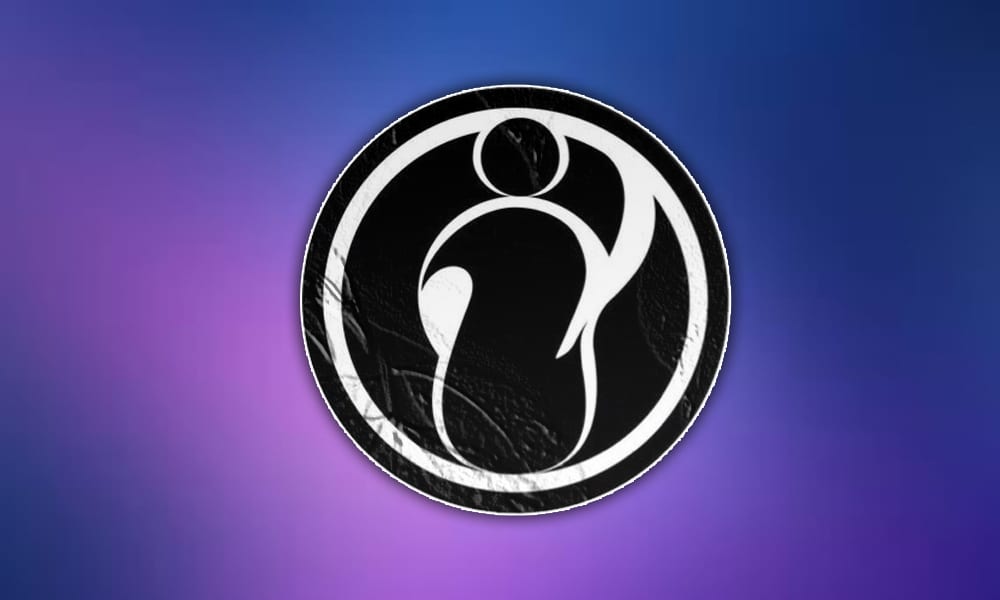 “Invictus Gaming made history as the first Chinese team to win both the League of Legends World Championship as well as Dota 2’s The International, and their League of Legends roster is currently stacked with some of the most skilled players in the game” Ian Ang, Co-founder and CEO of Secretlab said in an official release.

“Being a former pro, I am a huge fan of watching TheShy at work with his aggressive playstyle and mechanical mastery; this is the result of extreme talent combined with tireless hard work. iG are just getting started, and we’re excited to be able to support them and Invictus Gaming in adding more trophies to their name.”

“Secretlab is the undisputed world leader in high-performance gaming seats” Ming “VK” Liu, CEO of Invictus Gaming added. “Their entry into China could not have come at a better time, and we’re thrilled to be able to work with them to outfit our players with the comfort they need to perform at their best.

“iG’s players have consistently been competing on Secretlab chairs on the global stage, such as at Worlds and The International, and now they’ll be able to take advantage of the same performance edge and support during training.”