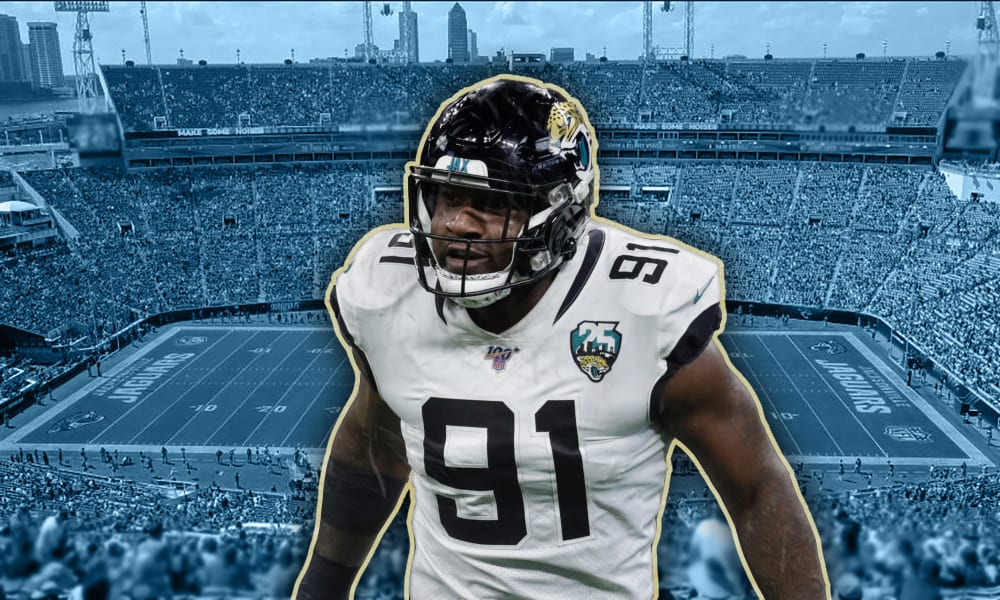 The Jacksonville Jaguars are reportedly on the verge of completing a trade that would send defensive end Yannick Ngakoue to a new team.

According to The Athletic’s Mike Lombardi, the Jaguars are “extremely close” to a deal as a team has submitted a firm offer to the team, and the believe is that a 2nd-round draft pick may be part of the compensation.

The Las Vegas Raiders had recently attempted to work out a trade for Ngakoue prior to training camp, which was not their first attempt at completing a trade.

The report says that a deal could be completed as soon as today.