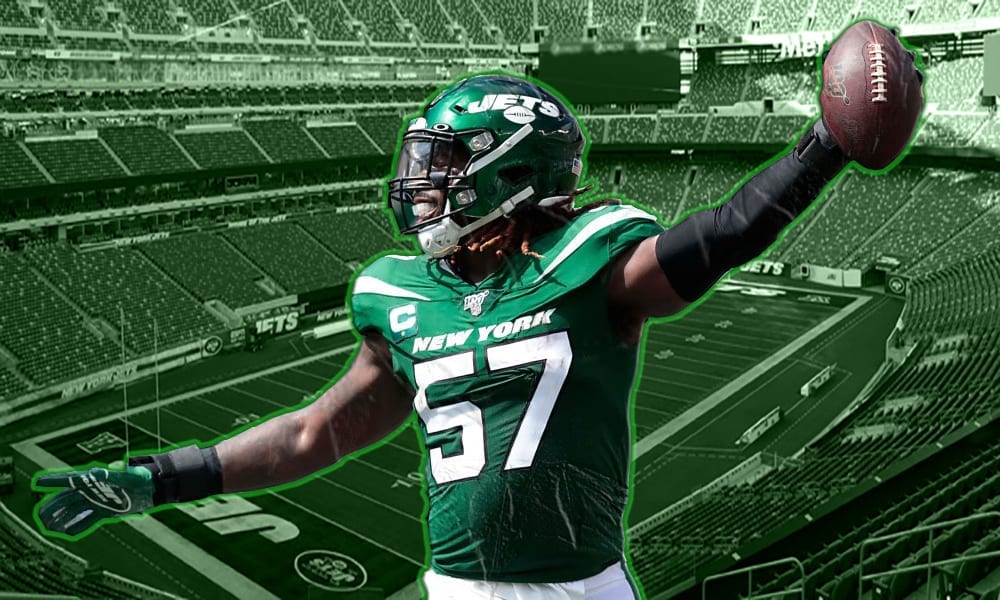 Mosley hasn’t had the kind of start to his Jets tenure as he, and the team, had hoped when he signed a five-year, $85 million contract as a free agent back in 2019, with his 2019 season limited to just two games due to groin injury.

Now, the Jets will have to wait until 2021 to see if Mosley can have a much better second season with the team.

Related Topics:C.J. Mosley
Up Next