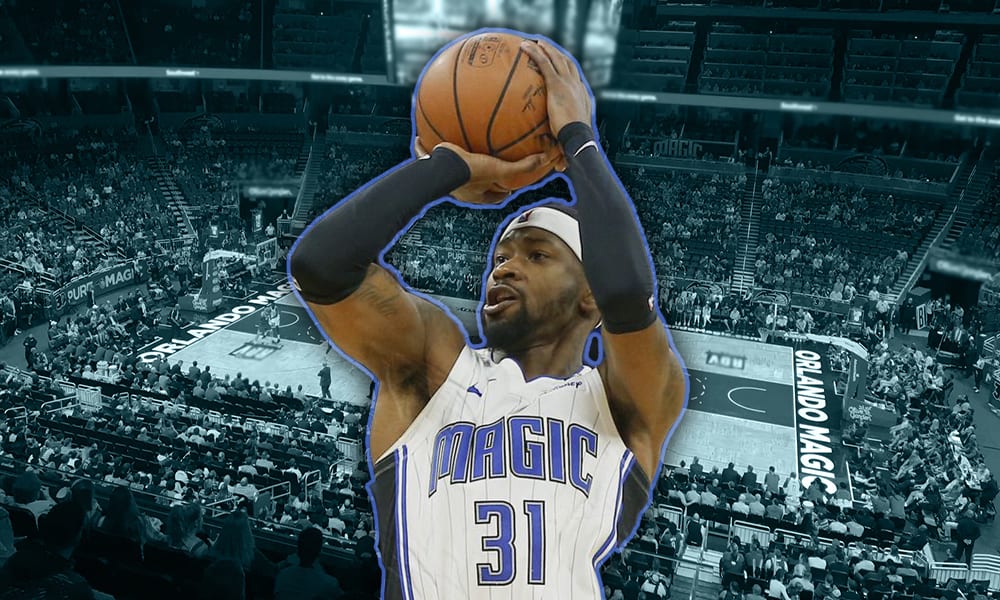 Orlando Magic guard Terrence Ross has officially returned to the NBA bubble after undergoing off-site medical tests not related to COVID-19, according to a team announcement issued on Tuesday.

Ross, 29, exited the bubble following Sunday’s game against the Boston Celtics due to a “personal matter” that required off-site tests.

According to the team, Ross’ “league-physician advised tests” came back negative.

Ross is averaging 14.7 points per game this season for the Magic.

Related Topics:Terrence Ross
Up Next