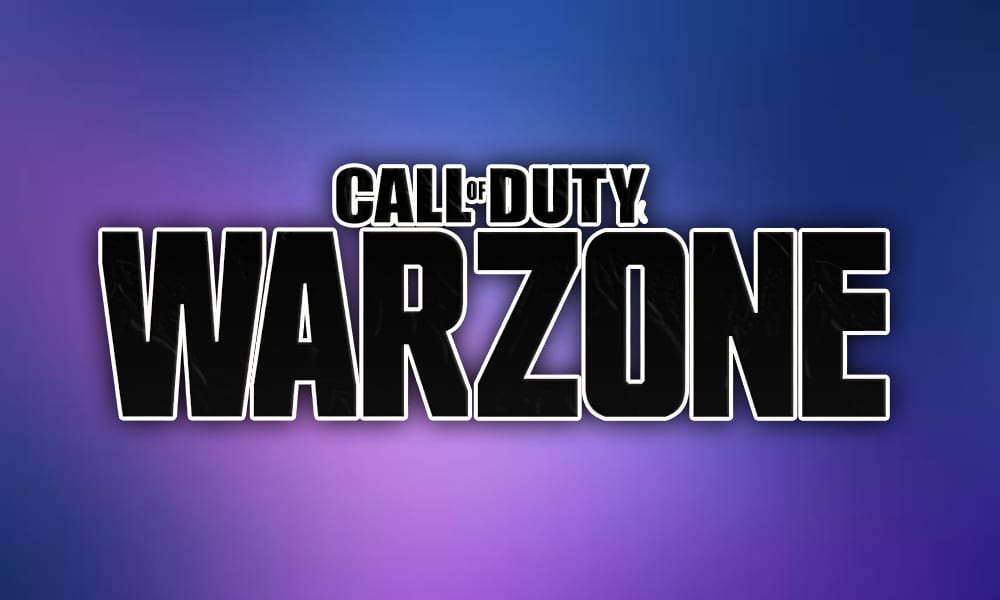 Manchester United superstar Paul Pogba sent fans into a frenzy when teasing his “next move”, but it turns out that he is simply joining a Call of Duty: Warzone team.

Activision took a unique approach in their marketing campaign by having Pogba announce that would be joining the game’s fictional sports club ‘Verdansk F.C.’, whose stadium will serve as the newest battleground in the Eastern European country.

Pogba issued the following on his official Twitter page:

“Time to start my next chapter with #VerdanskFC. This team is going to be [fire emoji]” Pogba wrote.

The team is also known as Verdansk Sparks esports team.

Pogba has yet to sign a new long-term contract with Manchester United, which is why the tease of a new move sent fans of the club into a frenzy.