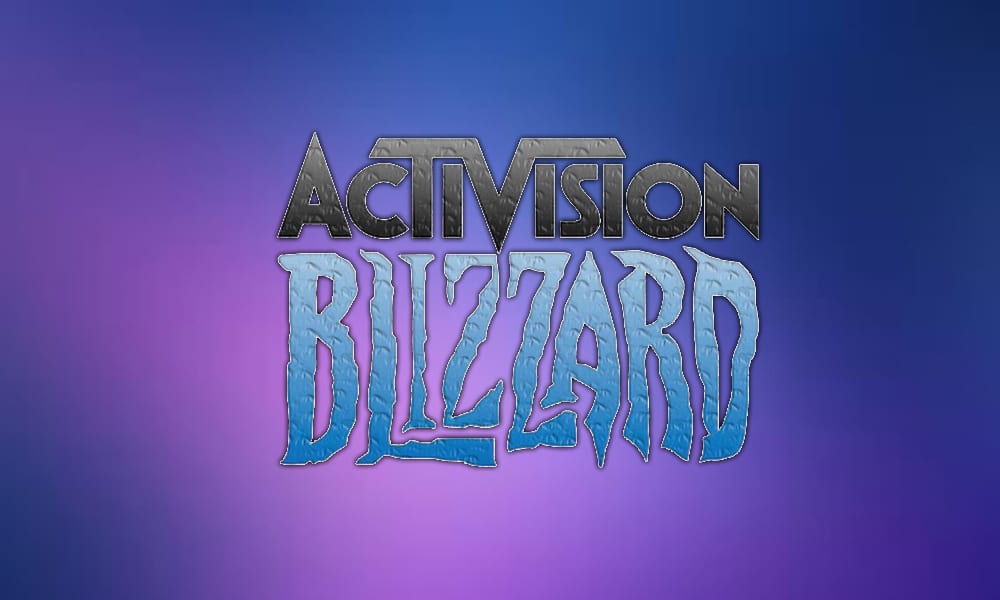 Following a 12-year run in Major League Baseball, deputy commissioner Tony Petitti is leaving to become president of sports and entertainment for the video game and esports company Activision Blizzard, according to the Associated Press (h/t ESPN).

Petitti was one of two deputy commissioners under baseball commissioner Rob Manfred, in charge of business and media.

Petitti will start his new role officially on August 17th and will report to CEO Bobby Kotick and will oversee esports, consumer products, and film and television.

Petitti became MLB’s chief operating officer back in December 2014 as Manfred prepared to succeed Bud Selig as baseball commissioner, and was promoted to the deputy commissioner role three years later and was in charge of all content and revenue-related operations.