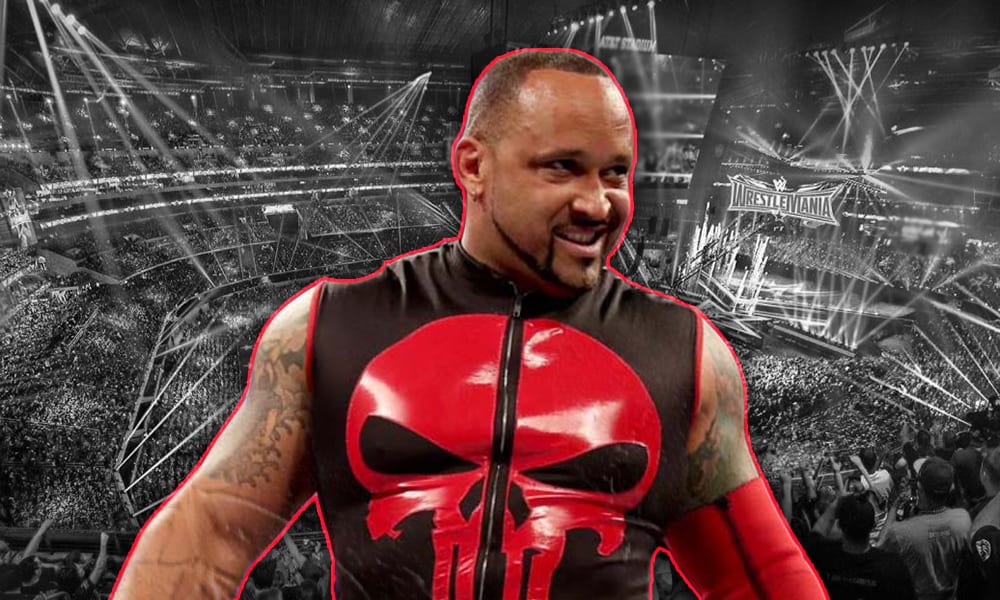 WWE superstar MVP (Hassan Hamin Assad) has inked a brand new new multi-year agreement with WWE, according to an announcement on his Instagram page.

MVP wrote: “Tonight, I’m drinking “the good stuff”. Yamazaki 18 from @suntorywhisky is the spirit of choice. I have come to terms with @wwe on a multi year deal. MVP is in #thehurtbusiness for the foreseeable future! Kampai! ?

MVP, 46, was a surprise entrant in the 2020 WWE Royal Rumble, which marked his return to the company after several years away.

While he hinted at winding down his in-ring career, MVP formed the new stable ‘The Hurt Business’ with Bobbly Lashley and Shelton Benjamin, and the group has been a fixture on WWE television.

Now, it seems that WWE has long-term plans for the faction, and MVP, moving forward.

Despite Strong Offer from AEW, Rey Mysterio Expected to Stay in WWE