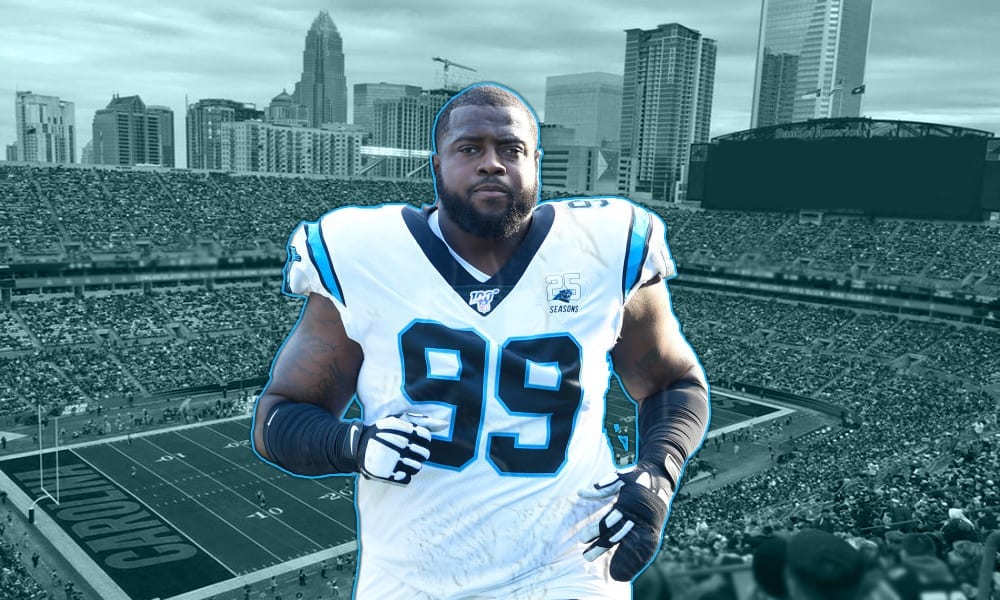 The Carolina Panthers have undergone a lot of change since the end of the 2019 season, with the departures of one-time franchise quarterback Cam Newton and former head coach Ron Rivera the most prominent.

Now, the Panthers are undergoing a rebuild and their longest-tenured player is looking to step up into a leadership role for the team moving forward.

“I’m the type of guy that tries to lead by example, and now going into that eighth season and really being a vet around here now, I have to step up and lead vocally,” Short said, according to the team’s website. “So just showing Derrick [Brown] and all those guys what I’ve done to put myself in position, and what they can do to help me, what I can do to help them — we’ve just got to work together.”

With new head coach Matt Rhule, quarterback Teddy Bridgewater, and rookie defensive tackle Brown in the fold, Short is vowing to be a mentor and leader.