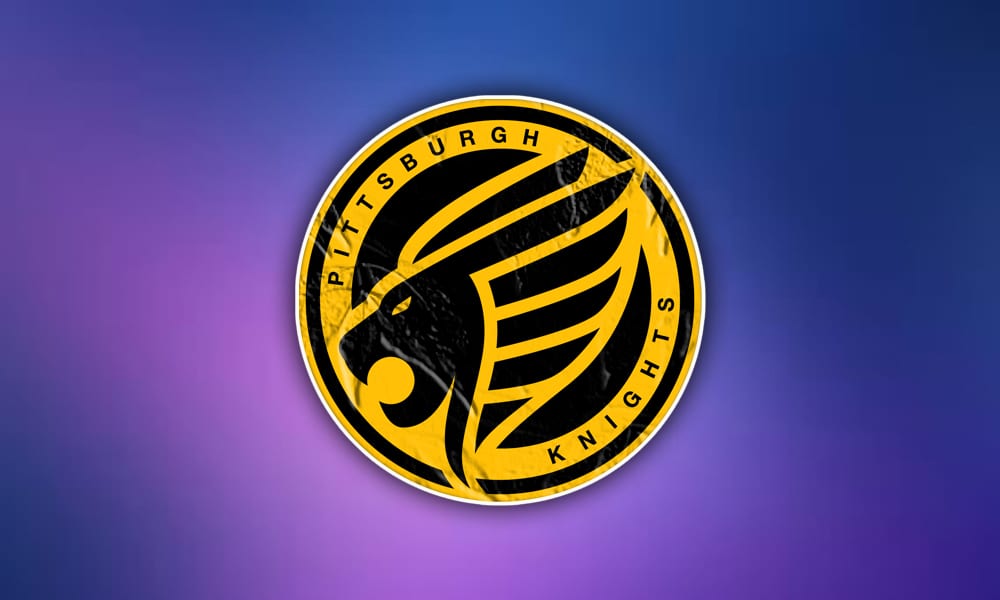 The Pittsburgh Knights have announced a new deal with virtual private network (VPN) service provider ExpressVPN, according to an official announcement.

The Knights, a partner of the Pittsburgh Steelers, field esports teams in games such as Rocket League, SMITE, and Gears of War, and will now access ExpressVPN services via the new deal.

“We’re always looking to provide value to our fans. Our fanbase is young, tech-savvy, and always online” James O’Connor, President of Pittsburgh Knights said in an official statement.

“We’re excited to be able to share the privacy and safety benefits of ExpressVPN with them, and we really think they’ll like the effect it has on the performance of their games.”

“A VPN has multiple use cases for gamers and non-gamers alike, including privacy and security, content access and more” Harold Li, Vice President of ExpressVPN added. “We are happy to extend the benefits of our service to more people through our partnership with Knights.”

Related Topics:ExpressVPNPittsburgh Knights
Up Next