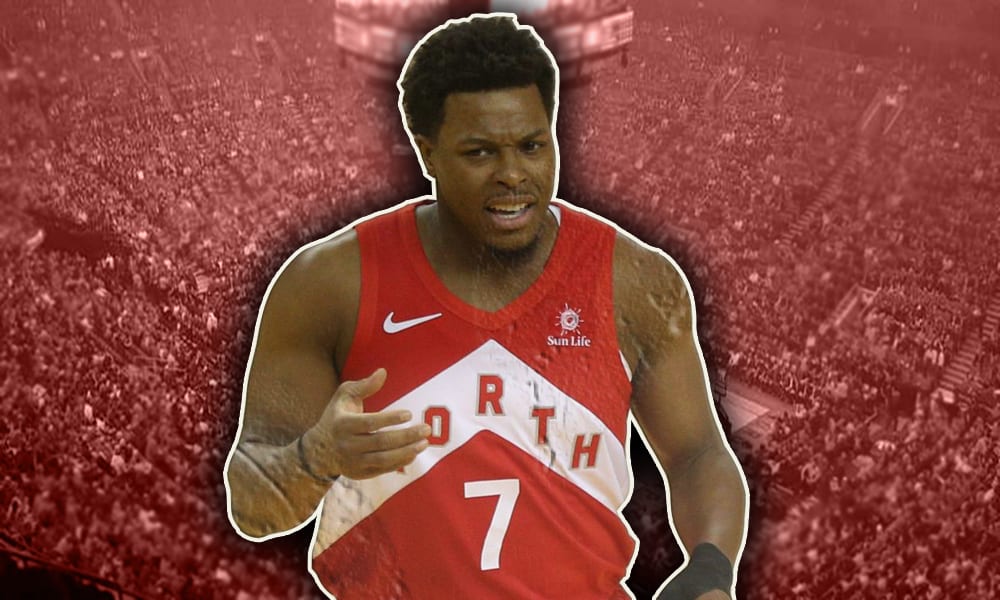 Toronto Raptors point guard Kyle Lowry suffered a foot injury that forced him to exit Game 4 after only playing 9 minutes, according to ESPN’s Andrew Lopez.

Raptors coach Nick Nurse, who initially said that Lowry exited the game due to a “turned left ankle”, said that the team is looking at the arch and not the ankle, and said that he is unsure of Lowry’s status.

Lowry will undergo an MRI on Monday.

“You certainly want your best players out there — without question,” Nurse said. “But sometimes you don’t have much choice. That’s something we’ve become accustomed to in this league. You have to go out there with who is healthy and who is available. You have to think there’s a good chance you can figure out a way to win. That’s what we’ll do either way.”

The Raptors would win despite losing Lowry, defeating the Brooklyn Nets 150-122 to complete the first round sweep of Brooklyn, notching the first playoff series sweep in the Raptors’ franchise history.

“He’s our leader,” Raptors’ Norman Powell said of Lowry. “He’s our vocal point when we’re out there, on and off the court. It’ll take more effort from the guys, knowing they’ll get an opportunity to go out and play. Hopefully, with these days off, he’ll be able to recover and go out there and play because we’re going to need him.”