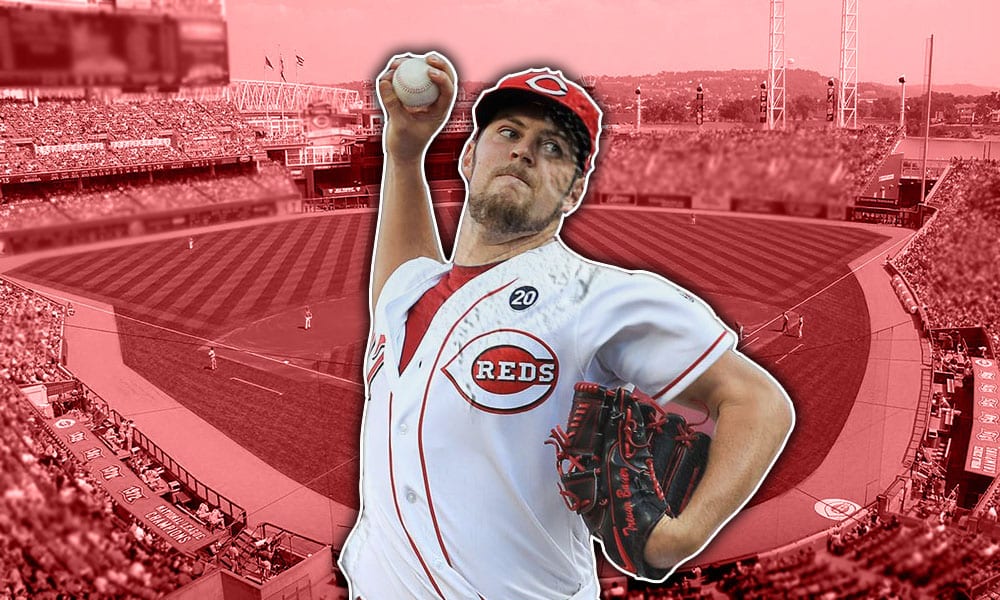 Major League Baseball has informed Cincinnati Reds starter Trevor Bauer that he would face discipline if he wears his custom cleats, that said ‘FREE JOE KELLY’, that support Los Angeles Dodgers pitcher Joe Kelly, who was suspended for his altercation with members of the Houston Astros, according to ESPN’s Jeff Passan.

Bauer has been a bright spot for the Reds and one of the best pitchers in the National League this season, and he took to his official Twitter page to share images of the cleats which he planned to give away to a person who purchases a t-shirt on his website that shows a picture of Kelly’s sad face on a goat that said ‘DEAL WITH IT’.

Bauer stated that the proceeds would go to Kelly’s charity of choice.

And the moment you’ve all been waiting for…..here’s a look at my cleats for tonight’s start. FREE JOE KELLY! If you want to be eligible for a chance to win these, see next tweet for details. pic.twitter.com/WR0LrNpgCC

“MLB told us that they had a new cleat policy this year, where they’re allowing us to put kinda whatever we want on the cleats, as long as it wasn’t offensive or political,” Bauer said. “Apparently that’s not the truth; apparently that’s just … if they agree with it or not.”

“They threatened to eject me from the game and suspend me if I wore them, so that was the deal,” Bauer said. “I don’t think they have grounds to do that; it certainly would be completely unprecedented for, I guess, what would be considered a uniform violation by them, even though it’s not really a violation, given the rules this year.

“But I just didn’t want to put my teammates in a situation like that. I did wear them pregame warming up and stuff like that, so they’re authenticated; they’ll still be available, per the rules I put on Twitter. But I guess in the future, I just won’t announce them, so that MLB can’t freak out about me following the rules.”