Roman Reigns, Goldberg Take Shots At One Another
Advertisement

Vince McMahon Returns to WWE Ahead of Media Rights Negotiations 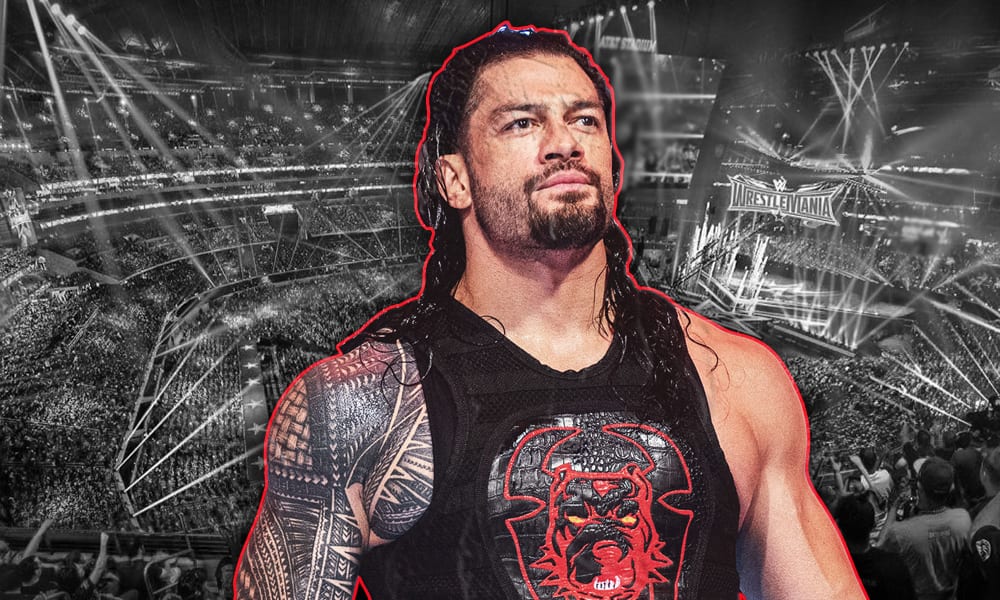 WWE superstar Roman Reigns and WWE Hall of Famer Goldberg never got a chance to face off at WrestleMania 36 due to COVID-19, but their feud isn’t coming to a close anytime soon.

Reigns took a veiled shot a Goldberg on Twitter earlier this year when responding to a fan:

Nothing to explain Nick. It’s a little piece of pad. So I don’t break my hand on steel grate. I gota perform like 48 weeks a year man. So that would be stupid. It would be like,? head butting a door before my match level of stupid. Anyway, have a good day Nick. ?? https://t.co/OgHEoUuDIt

Fast forward to recent times and Goldberg finally responded, calling Reigns a “joke” while talking about why headbutts where essentially in getting him into character.

You can check out the comments in the video below, courtesy of American Monster Productions.

Samoa Joe Could Be Returning to Ring Soon