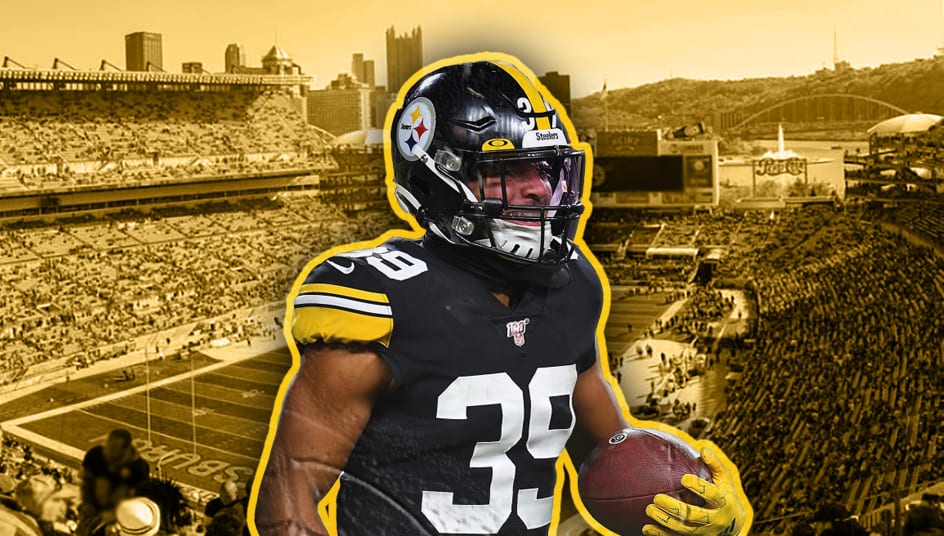 Pittsburgh Steelers All-Pro  star safety Minkah Fitzpatrick is looking forward to building on his impressive 2019 season, and continue his ascension to one of the NFL’s best safeties.

Fitzpatrick landed in Pittsburgh via a trade last season with the Miami Dolphins, whom he pushed for a trade after disagreeing about how he was being utilized in the Dolphins’ defensive scheme.

According to Bleacher Report’s Tyler Dunne, Fitzpatrick confronted Dolphins head coach Brian Flores back in August of last year, asking how he can get some coverage reps in, to show the then-new staff what he was capable of.

The article points out that an unhappy Fitzpatrick, who disagreed with how the Dolphins were using him in practice, went rogue, leaving the hand-to-hand combat drills to jog across the field to 1-on-1s.

“They were frustrated at me for doing that, but I was like, ‘I’m not trying to sit here and punch a bag all day,’” Fitzpatrick said.

Fitzpatrick’s change in attitude seems to be a departure from when he arrived in Pittsburgh, saying (via the Post Gazette) — “I just like going out there making plays and being where I need to be, and last year where I needed to be was in the middle of the field,” he said. “It worked out fine. This season, just keep doing what we need to win games. If that’s [playing] corner, linebacker, whatever that may be, that’s what I’m going to do.”

Fitzpatrick had been pushing to be utilized more as a free safety, and when the Dolphins pushed him into that role in Week 1 against the Baltimore Ravens, which Fitzpatrick believes only set him up to fail.

Fitzpatrick claims that he was communicating with players, just added prior to Sunday’s game, that he had never met or spoke to before.

“It was my first time ever seeing them,” Fitzpatrick said. “I didn’t even know half their names while I’m out there on the field with them. In the middle of the game! I’m trying to communicate with somebody, and he’s looking at me like I have no clue what I’m talking about.”

For argument’s sake, check out the snap count provided by Dolphins Wire’s Kyle Crabbs, showing a different side of the story.

Fitzpatrick also claims that the drills that the Dolphins had him in were messing him up.

“It was messing up my skill set,” Fitzpatrick says. “I was working the hand-fighting drills against the tight ends and working on hitting the bags and stuff like that. That’s fine and dandy, but that wasn’t my skill set.”

“We had a difference of opinion in my skill set and what he thought I could do and what I thought I could do,” Fitzpatrick says. “It was going to get tough for me to show something to somebody they were choosing not to see. They didn’t give me the opportunity to show it, even though I had film that showed it. The losing and all that stuff? If I was put in the right position and we’re losing—because of decisions people made upstairs—it is what it is. I can only control how I play. That didn’t affect me at all.

“It was just a fact that I was being used the wrong way. And we had a difference of opinion between myself and the head coach.”

Despite the fallout in Miami, Fitzpatrick has thrived, and enjoys the deeper intricacies of the game.

“Guys that really separate themselves know how to play that game within the game.”

Fitzpatrick doesn’t want to just say he is the best, he wants to prove it all on the field as well.

“Now that I’m verbally saying it, I’m going to have to work up to it even more.”