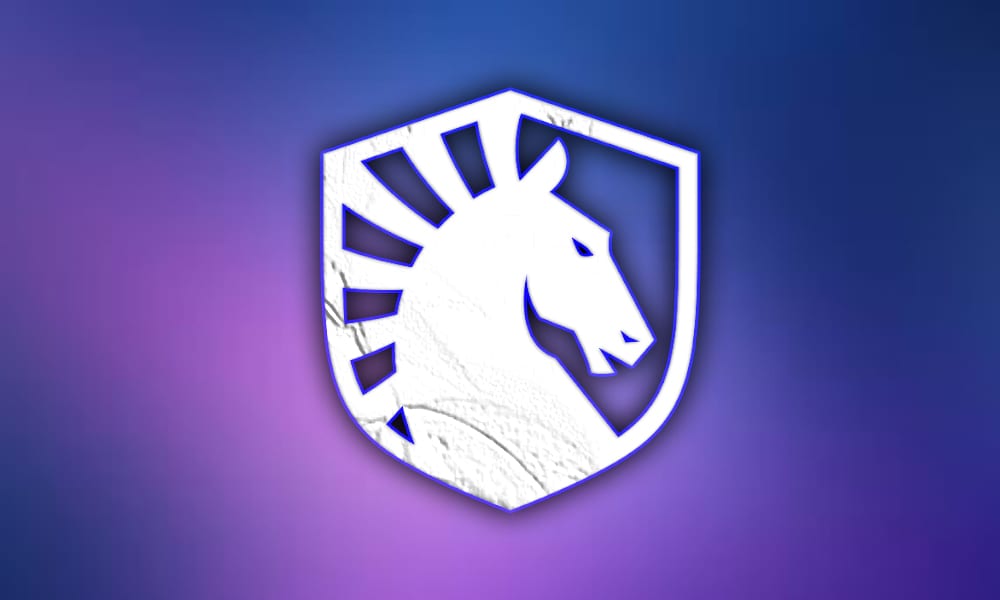 The organization has been pushing to get into the Riot Games’ new first-person shooter, but they needed time to find a roster that fit.

“We’ve been talking to valid players and looking around for quite a while,” Victor Goossens, the founder and co-owner of Team Liquid said. “I mean, these things don’t really happen just that just overnight. We’d be paying keen attention to ScreaM, his skill level, just what he was showing to the world. He’s really one of the world’s best players, if not the best player in the world. We’ve been talking to him for some time.”

“That basically was the dream from our perspective,” Gossens said. “On the one hand, you have a legend and a veteran in ScreaM; he can really be a role model. On the other hand, a couple of the players are still really young and have a ton of room to grow. And we think it’s a really, really healthy mix for a long term roster.”

“I think we’re actually open to maybe seeing if we can still have a North American lineup,” Goossens said. “I wouldn’t rule that out per se, maybe having players in both regions. But when you have a strategy for a region, you’ve got to find the right players. And so we really had that with fish 123 and ScreaM, just super thrilled that we get to work with them.”

Goossens said investing in a VALORANT presence at this time, won’t guarantee anything in the future.

“I think we’re all just reacting to how we have gotten to know Riot and who they are and what they stand for,” Goossens said. “I mean, is there a component that if you’re a good business partner in one place that you might be seen as a good one in the next? Yeah, certainly. I think that’s kind of how the world works. But nothing more than that now.”