Tessa Blanchard Could Be Part of Retribution Stable
Advertisement 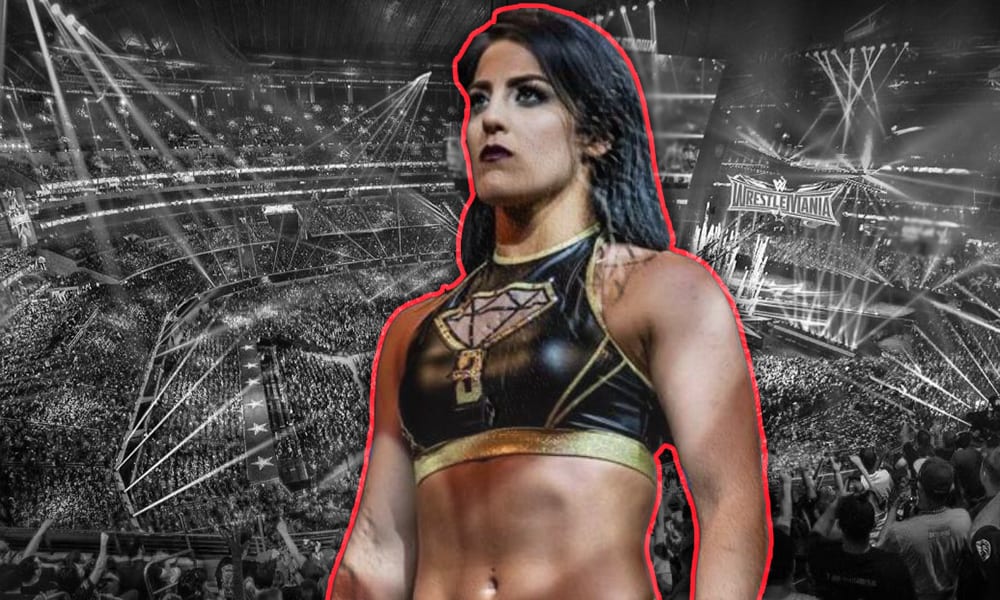 WWE continues to build their mysterious new faction Retribution, which has been wreaking havoc on both RAW and Smackdown in recent weeks.

While the identity of the members have been kept under wraps, rumors have suggested that the faction could consist of the likes of Tommaso Ciampa, Dominik Dijakovic, Vanessa Borne, Chelsea Green, and even Mustafa Ali.

It’s hard to really determine who may be in the faction given that WWE isn’t using the wrestlers on their roster in the segments, in order to keep details under wraps.

One name that could end up being unveiled is former Impact Wrestling World Champion Tessa Blanchard, who had been rumored to be talking with WWE following her release earlier this summer.

Blanchard performed in NXT before, and participated in the Mae Young Classic, before she ultimately landed in Impact and went on to have the incredible success she has had.

However, WWE needs a ratings boost, and given the pandemic forcing releases earlier this year, signing a new talent, as well known as Blacnhard, would be a big boost to the product, and make the Retribution faction that much more intriguing.

Blanchard would easily fit into the storyline as someone seeking “retribution” for WWE not signing her to a long term deal a few years back.