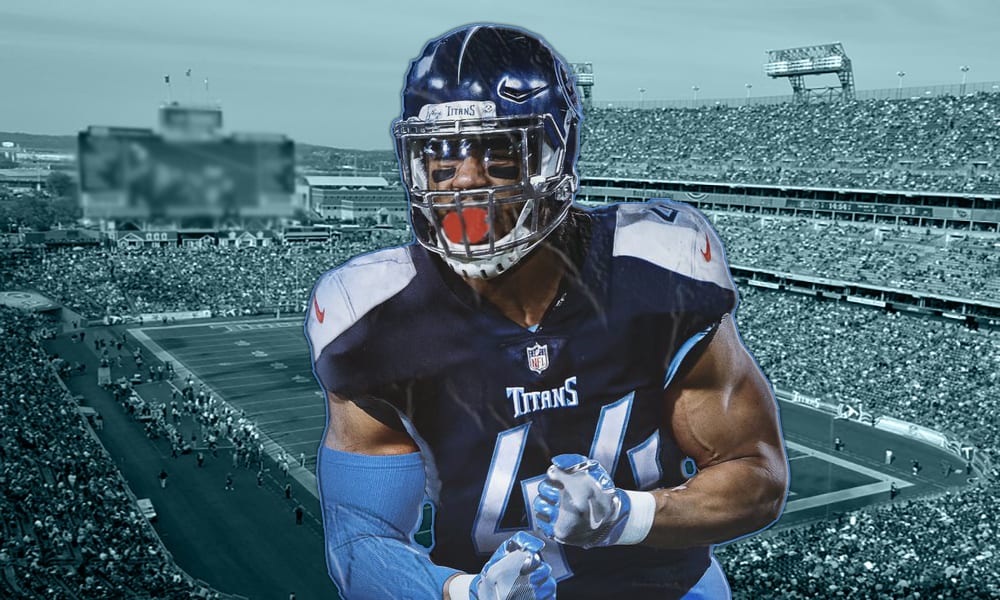 The Tennessee Titans have yet to see their edge rusher Vic Beasley live on the field, as he has yet to report, but they are hopefully that he will report soon.

According to Titans’ head coach Mike Vrabel, Beasley he team hasn’t had “a lot of conversation with him”, and hasn’t spoken with anyone from the team until late last month, via the official team website.

Beasley signed with Tennessee as a free agent after spending his career with the Atlanta Falcons. Last season he collected 8 sacks, and is with the Titans on a one-year, $9.5 million deal.