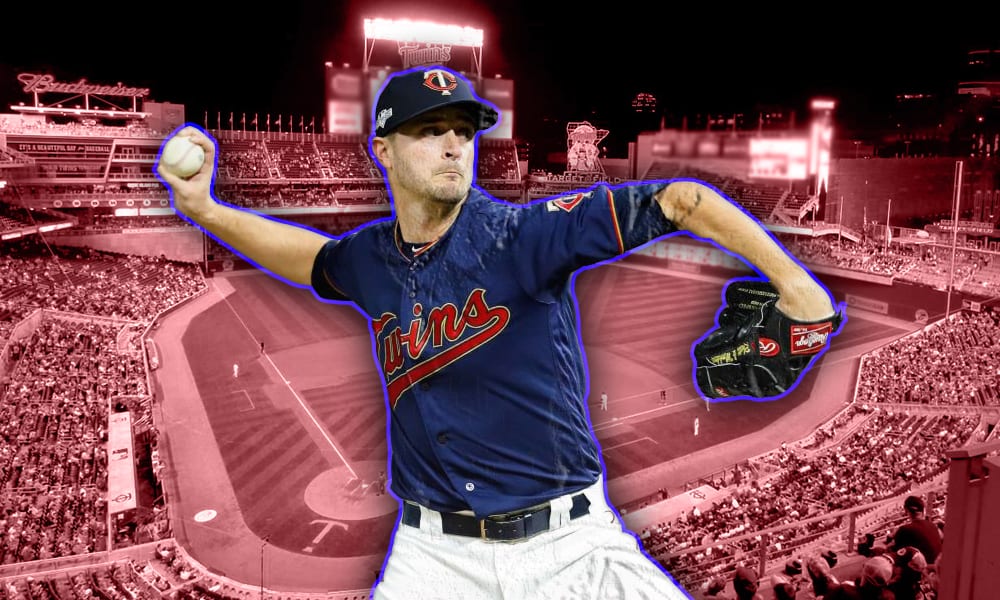 The Minnesota Twins have activated 2019 All-Star pitcher Jake Odorizzi from the injured list, and will fill the spot left by Josh Donaldson, according to the Star Tribune’s LaVelle E. Neal III.

Odorizzi, 30,  has been out of action thus far due to a back strain, but he is now back in the fold and expected to start against the Kansas City Royals on Saturday.

Odorizzi pitched 159 innings to the tune of a 3.51 ERA last season for the Twins, and is currently signed to a one-year, $17.8 million contract.

Related Topics:Jake Odorizzi
Up Next