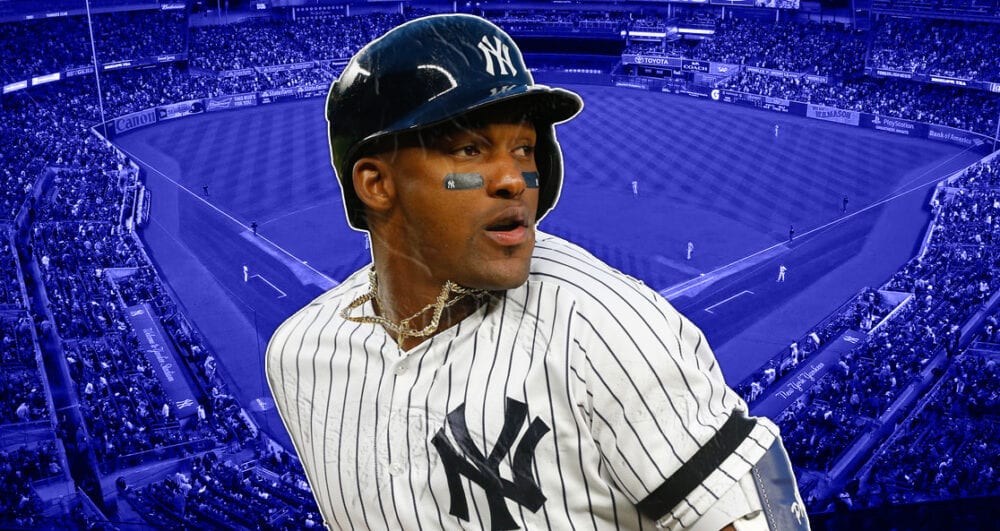 The New York Yankees have optioned infielder/outfielder Miguel Andujar to their alternate training along with infielder Thairo Estrada and right hander Nick Nelson, according to an official team announcement.

Andujar, 25, is a bright young star for the Yankees, but has struggled mightily to open to segmented season, reaching base just one time over 14 plate appearances.

With Andujar limited in a stacked and healthy outfield, and an equally impressive infield unit, finding a place for Andujar each day is a challenge.

However, it’s difficult to see the Yankees take this step with a player that made a case for Rookie of the Year honors in 2018, especially seeing veterans such as Brett Gardner struggle out of the gate this season.

It’s hard to imagine the Yankees giving up on Andujar, so hopefully he can get his groove back during this time so he can help the Yankees later this season.

Gallows & Anderson Trying To Get AJ Styles Back to Impact Wrestling