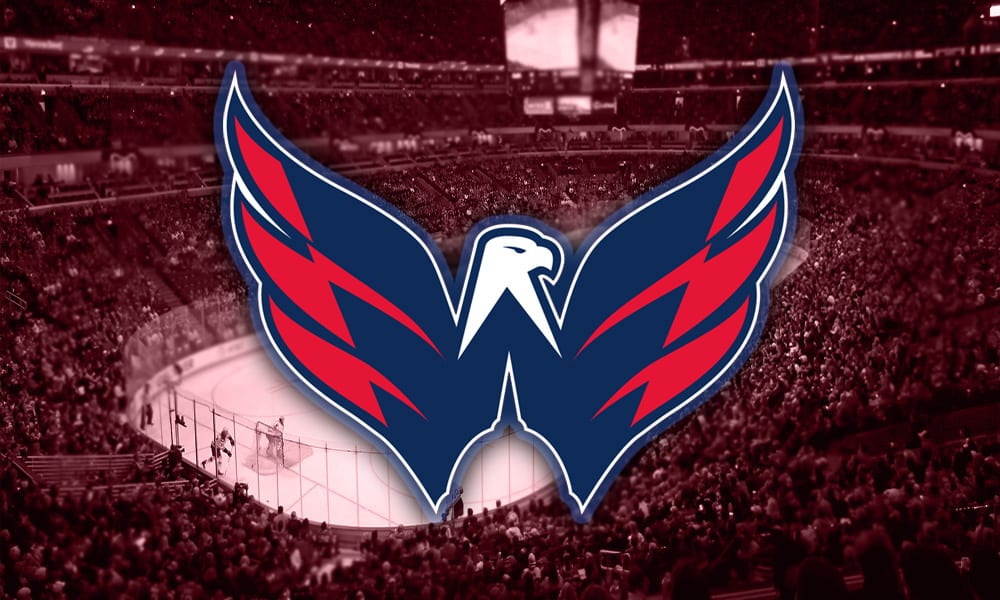 The Washington Capitals have named Peter Laviolette as their next head coach, according to an official team announcement.

Nashville fired Laviolette as their head coach back in January.

“We feel he is a great communicator who will motivate our players to play with passion, structure and discipline, while helping our young players reach their potential,” Capitals GM Brian MacLellan said in a statement (h/t ESPN). “In addition, he is a high-character individual who is highly respected for his coaching pedigree, all of which make him the ideal person to lead our team to compete for the Stanley Cup.”

“I’m thankful and excited for the opportunity to lead this hockey club,” Laviolette said in the statement. “This is a winning organization with high expectations. I look forward to coaching this tremendous group of players and bringing my experience and vision to the team.”

Cowboys’ Blake Jarwin Out for Season