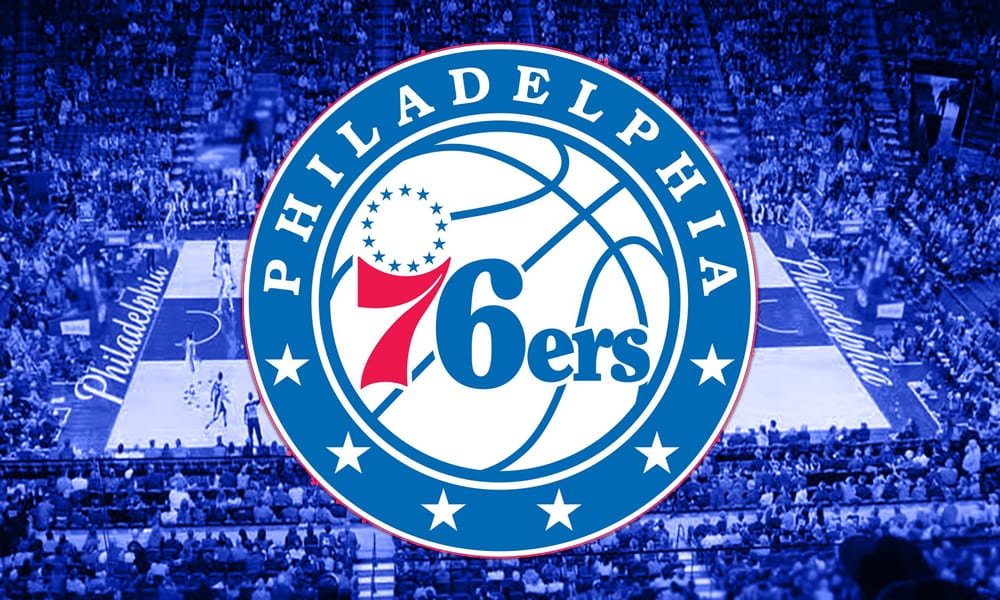 Former Los Angeles Clippers head coach Doc Rivers, who was fired earlier this week, is already working on his next destination as he is scheduled to meet with the Philadelphia 76ers in the Philadelphia area, according to The Athletic’s Shams Charania.

The Sixers have been looking for a head coach since they fired Brett Brown following their disappointing exit in the NBA Playoffs, having been linked to former Houston Rockets head coach Mike D’Antoni among others.

However, injuries plagues the Sixers’ stars Joel Embiid and Ben Simmons, as they stumbled to a 43-30 record and the sixth seed in the Eastern Conference, where they were swept in the first round by the Celtics.

Rivers was fired following the Clippers elimination at the hands of the Denver Nuggets, despite having a 3-1 series lead.

Related Topics:doc rivers
Up Next