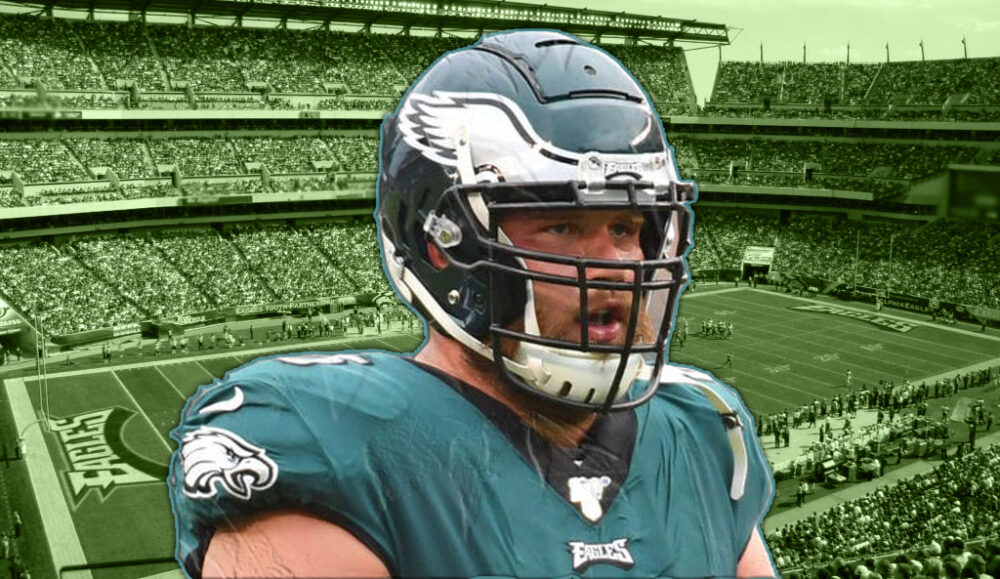 The Philadelphia Eagles have reworked the contract of right tackle Lane Johnson, which helped them rework the deal for veteran offensive lineman Jason Peters who was seeking a pay raise for switching to left tackle, according to NFL Network insider Ian Rapoport.

Johnson agreed to convert a large portion of his base salary into signing bonus money, which provided the Eagles over $5 million in cap space, which was utilized for the new deal they gave to Peters.

Johnson signed a four-year, $72 million contract extension back in 2019, which included $54.595 million in guaranteed money, and remains tied to the team through 2025.

Related Topics:Lane Johnson
Up Next

Yankees’ James Paxton May Not Return This Season