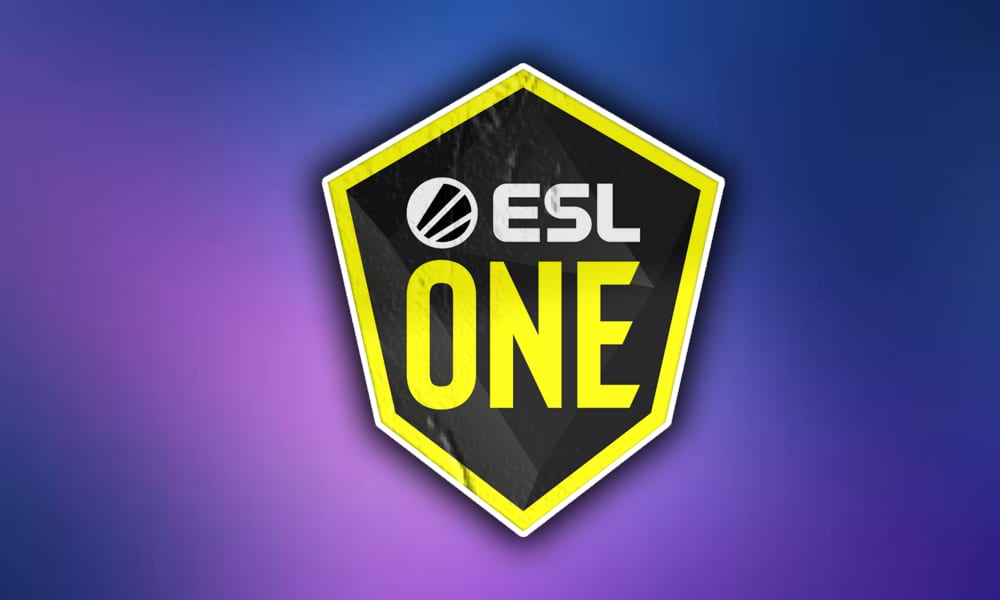 Valve and ESL have officially canceled the ESL: One Rio Major that was scheduled to take place in Rio de Janiero this November, with concerns regarding the coronavirus pandemic in Brazil.

2020 now marks the first year without a single Counter-Strike: Global Offensive Major since the events kick off back in late 2013.

“We worked through several alternative options down to the last hour to make the Major a reality, but ultimately have to face the fact that the global situation currently does not allow for a Major to take place,” ESL said in a press release. “While Valve is currently not able to say when and how Majors will return, as soon as they do we’ll work to bring the Major to Rio. New dates will be announced once a return for an in-arena Major is safe for everyone involved.”

COVID-19 continues to impact events such as this, and esports teams as well, during 2020.